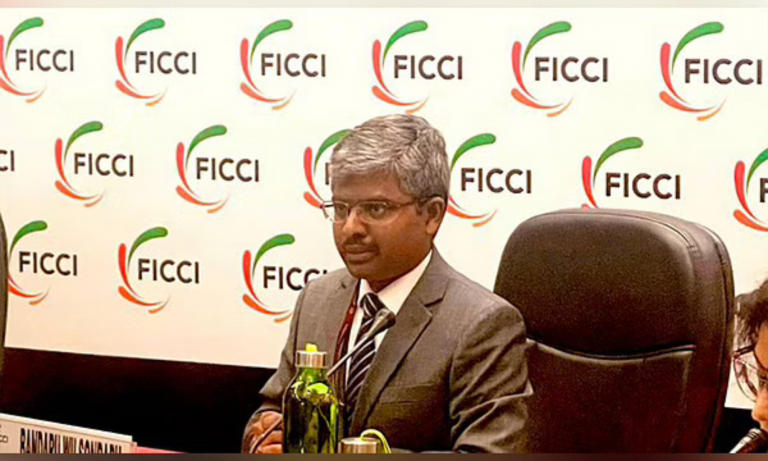 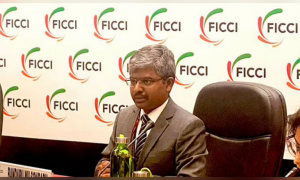 Indian Foreign Service (2004), Shri Bandaru Wilsonbabu, presently Ambassador of India to the Republic of Madagascar, has been concurrently accredited as the next Ambassador of India to the Union of the Comoros, with residence in Antananarivo. He is expected to take up the assignment shortly. The Comoros is an independent country made up of 3 islands in southeastern Africa.

The Comoros is a volcanic archipelago off Africa’s east coast, in the warm Indian Ocean waters of the Mozambique Channel. The nation state’s largest island, Grande Comore (Ngazidja) is ringed by beaches and old lava from active Mt. Karthala volcano. Around the port and medina in the capital, Moroni, are carved doors and a white colonnaded mosque, the Ancienne Mosquée du Vendredi, recalling the islands’ Arab heritage.