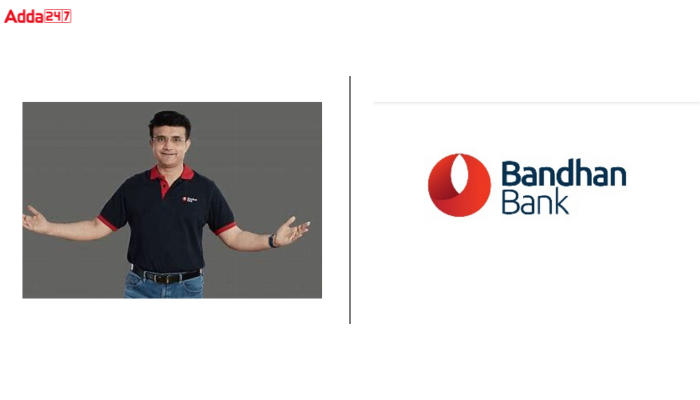 Bandhan Bank Ltd is a banking and financial service company. The company headquarters are in Kolkata and the bank is present in 34 out of 36 states and union territories of India. The bank has 5646 banking outlets and more than 2.77 crore customers. Bandhan Bank started its operations on 23rd August 2015.

The Bank was set up in 2001 as a not-for-profit entity with the objective of financial inclusion and women empowerment through sustainable livelihoods creations. It started its microfinance operations in Bagnan, Kolkata. In 2006, Bandhan acquired a Non-Banking Financial Company and created Bandhan Financial Services Ltd.