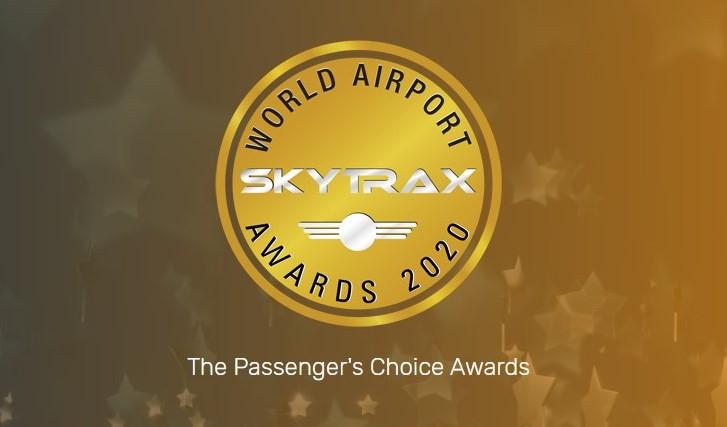 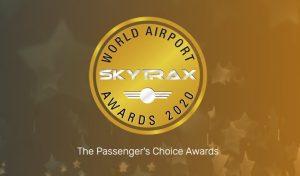 The Kempegowda International Airport, Bengaluru has won the SKYTRAX Award 2020. The airport was chosen as the Best Regional Airport in India and Central Asia by the customers at the 2020 World Airport Awards.

The World Airport Awards began in 1999 after Skytrax launched its first global “Airport customer satisfaction” survey. A central directive of the survey is for customers to make their own, personal choices as to which airport they consider to be the best, underlining the brand as the Passenger’s Choice Awards.