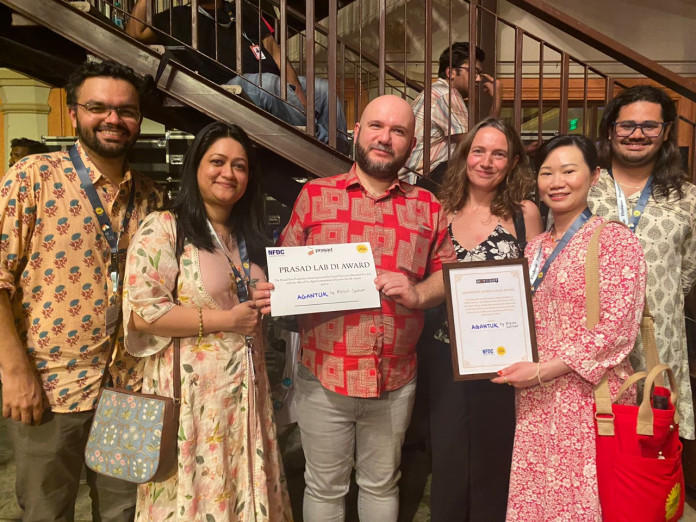 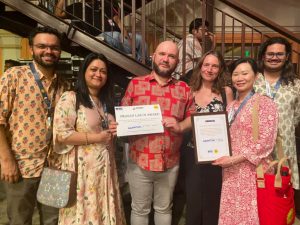 The 5-day long Film Bazaar concluded at the International Film Festival of India (IFFI) in Goa with Bangladesh feature film ‘Agantuk’ being named the winner of the Prasad DI award. The Biplob Sarkar-directed movie was screened in the Viewing Room section, which presents Indian and South Asian films looking for film festivals, world sales, distribution partners and also finishing funds.

About the Film Bazaar:

Film Bazaar is a converging point for film buyers and sellers from all across the world with a focus on discovering, supporting, and showcasing South Asian content and talent in filmmaking, production, and distribution. It offers filmmakers a unique platform to introduce their work and discuss in depth the topics depicted in their films.