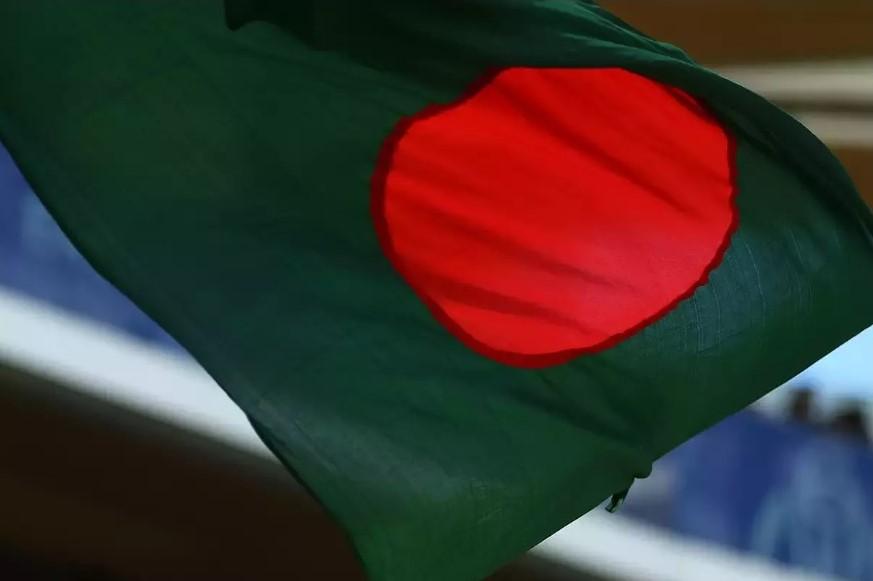 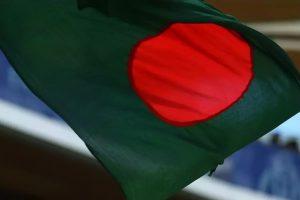 The government of Bangladesh has selected 3.5 acres in Ashuganj of Brahmanbaria district, bordering Tripura, citing its importance in the Liberation War of 1971 during which Indian army fought some decisive battles with the Pakistan Army. The proposed Memorial is meant for Indian soldiers alone in order to cherish the amaraderie between the Indian Army and freedom fighters of Bangladesh.