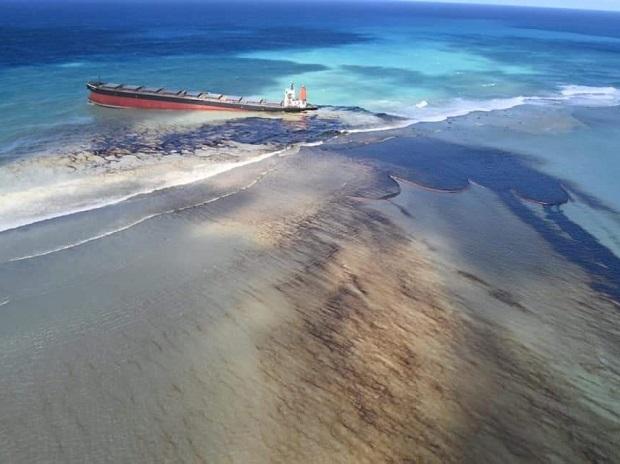 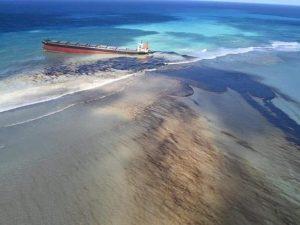 According to the environmentalists, the stranded ship, MV Wakashio currently lying at Pointe d’Esny in an area of wetlands near a marine park, is creating an ecological disaster, endangering corals, fish and other marine life around the Indian Ocean island. The incident is being considered as one of the most terrible ecological crises that Mauritius has ever seen.