Skip to content
Current Affairs   »   Awards and Honours   »   Bangladeshi Rizwana Hasan to get US... 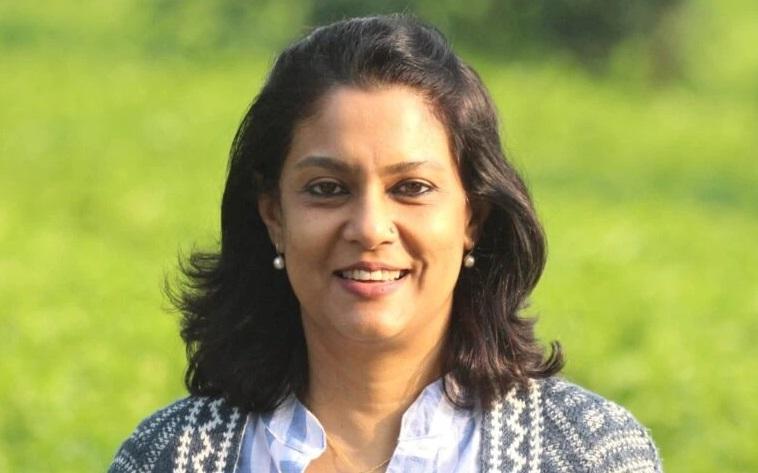 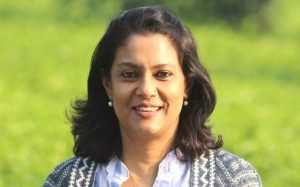 Bangladeshi environmental lawyer, Rizwana Hasan has been selected for the International Women of Courage (IWOC) Award for 2022. She is among the 12 women from around the world who will be honoured by the US Department of State with the award for showing exceptional courage and leadership to make a difference in their communities. The awards ceremony on March 14 in a virtual ceremony to honour the 12 women selected for the award.

She received the Ramon Magsaysay Award in 2012 for her activism. She continues to work in the courtroom to combat environmental degradation and the local effects of climate change, despite significant resistance from powerful interests and threats of violence to herself and her family, said the press statement.

The International Women of Courage (IWOC) award was established in 2007 by the US Department of State to honour women of exceptional courage, strength and leadership who work to bring change to their communities. Till now 170 women from 80 countries have been honoured under the IWOC programme.