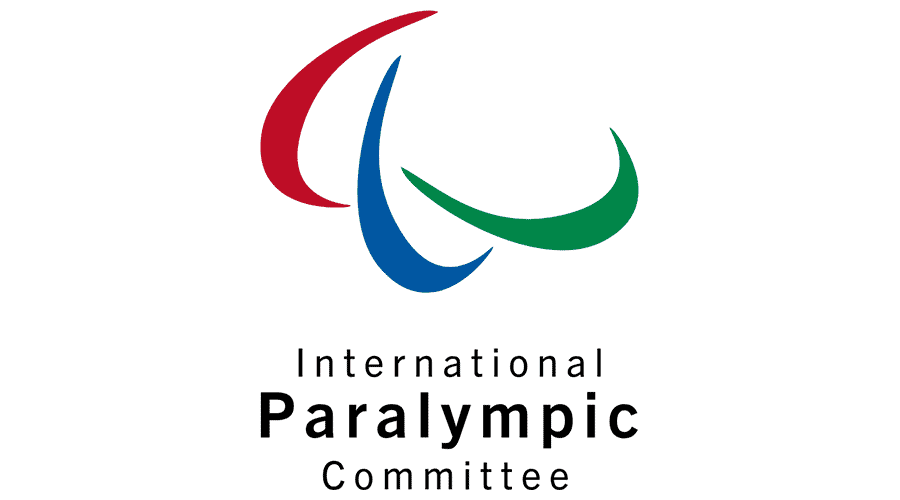 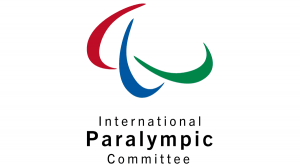 Previously IPC has stated that the athletes from both countries would be allowed to compete as neutrals in the games. The IPC joins the range of sporting bodies like Fédération Internationale de Football Association (FIFA), Union of European Football Associations (UEFA) etc, that have banned the participation of Russians and Belarusians, which includes football, track, basketball, hockey, and others.