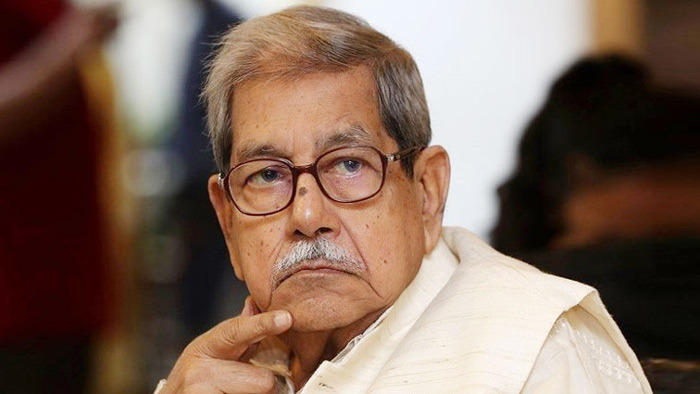 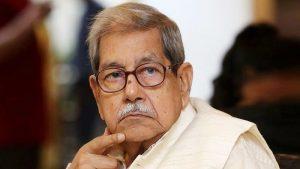 Bangladesh’s Noted literary personality, educationist and national Professor Anisuzzaman passed away. He was the President of Bangla Academy since 2012. He was a liberation war fighter and also participated in the language movement against Pakistan.

Professor Anisuzzaman received various awards in his illustrious life as educationist, academic, author and social activist. He was awarded with the Ekushey Padak in 1985, and was conferred the Padma Bhushan award by the government of India in 2014.