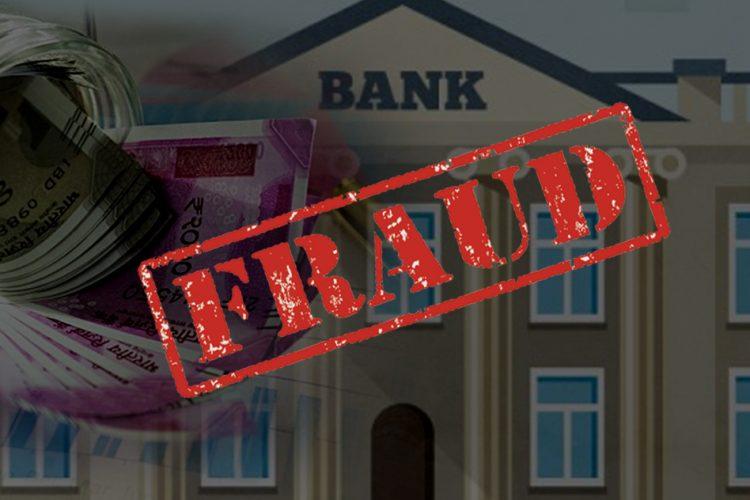 According to an RBI report, public sector banks (PSBs) accounted for the majority of frauds reported in 2018–19, with 55.4% of the cases reported and 90% of the money involved. This is primarily due to an inadequate internal process, lack of personnel, and inadequate systems to address operational risks.

Large value frauds, which comprise 86.4 percent of all reported frauds during the year in terms of value, typically involved borrowers diverting money through associated or shell companies, accounting irregularities, manipulating financial or stock statements, opening current accounts with banks outside the lending consortium without receiving lender approval, and devolving Letters of Credit (LCs).