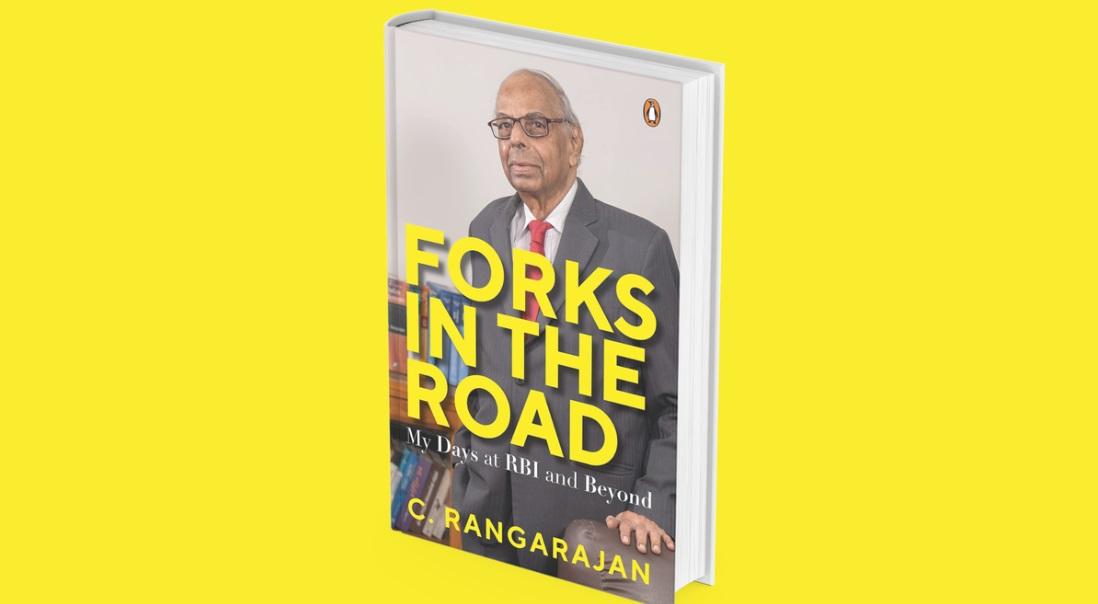 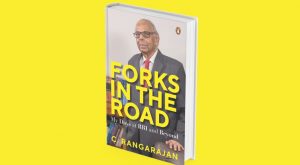 Forks in the Road: My Days at RBI and Beyond:

C Rangarajan authored a book titled “Forks in the Road: My Days at RBI and Beyond”. It was published by the Penguin Business (Penguin Group). The book is the memoir of Dr C. Rangarajan, an Indian economist, a former Member of Parliament, and the 19th Governor of the Reserve Bank of India (RBI). It discusses India’s transition from its post-independence planning era to the present times. The book is divided into 3 parts. Part 1- ‘RBI and Planning Commission’, Part 2-‘Governor of RBI’ and Part 3- ‘Beyond RBI’.

Essence of the book: