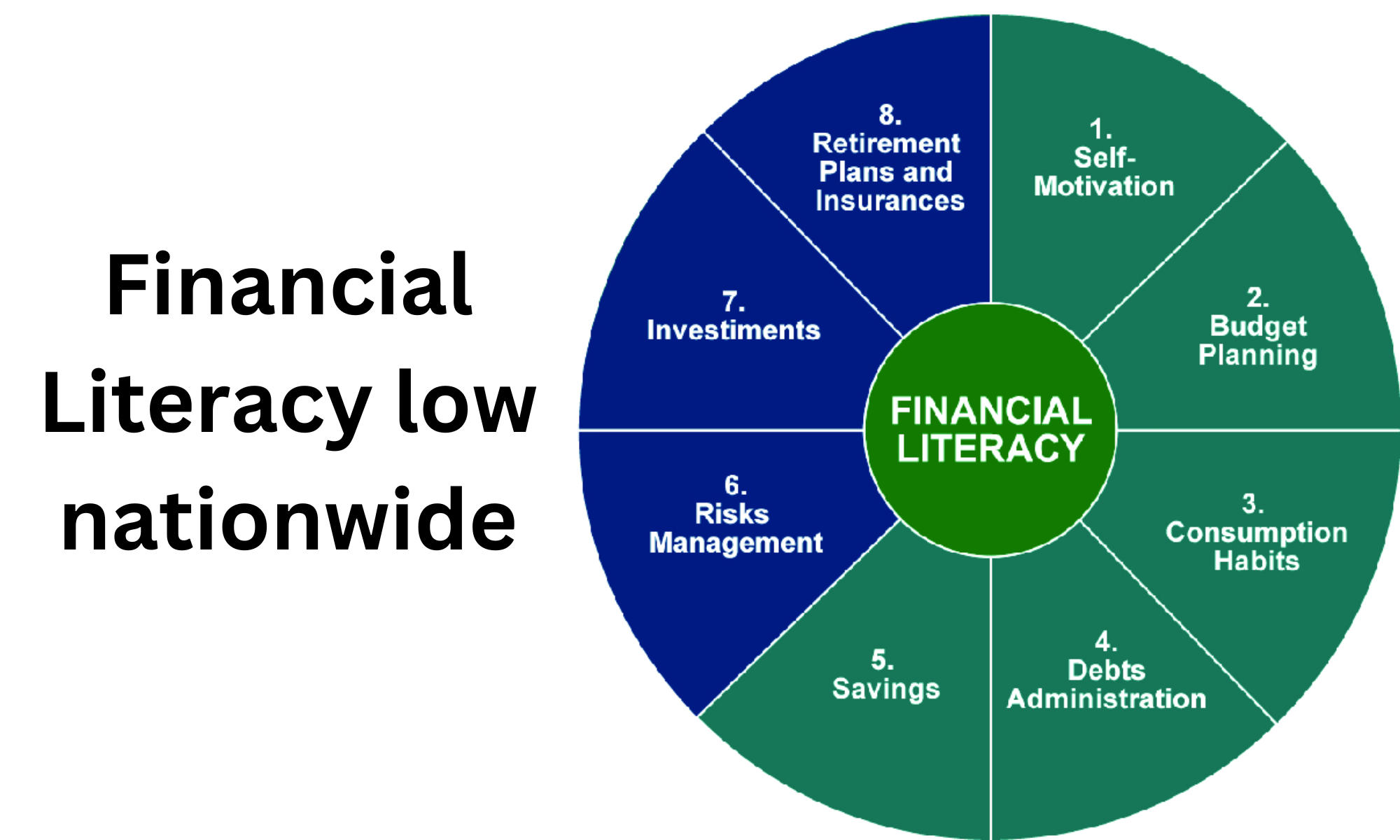 It is often believed that in India, the majority of the rural people is not familiar with digital banking. But in what might be considered a revelation, a pan-Indian “Financial Literacy and Inclusion survey” conducted by the Reserve Bank of India (RBI) found that awareness and knowledge of digital banking are on par between the rural and urban population nationwide, with the average for both segments being 11.7 on a scale of 21.

Three criteria—financial knowledge, attitude, and behavior—were used to base the poll. The average urban and rural scores on a scale of 1 to 21 were 11.7. The scores, zone-wise, were as follows: Both the urban and rural areas in the north zone had scores of 11.5 apiece, which was par. The scores were 12.1 for both rural and urban areas in the east zone as well. In the middle zone, urban areas had a score of 12.5 while rural regions received a slightly lower score of 12.1. In the west zone, scores were nearly identical, with urban areas scoring 12.6, and rural regions scoring 12.5. The urban area score in the south zone was 11.2 while the rural area score was 10.3.

According to the RBI poll, there is little variation between urban and rural locations across the nation, which suggests that significant work needs to be done to increase understanding about digital banking among all social strata.

What is Financial Literacy?

Understanding and being proficient in the use of different financial skills, such as investing, budgeting, and personal financial management, is known as financial literacy. The cornerstone of your relationship with money is laid out by financial literacy, which is a lifetime learning process. The earlier you begin, the better off you will be as education is the secret to financial success.