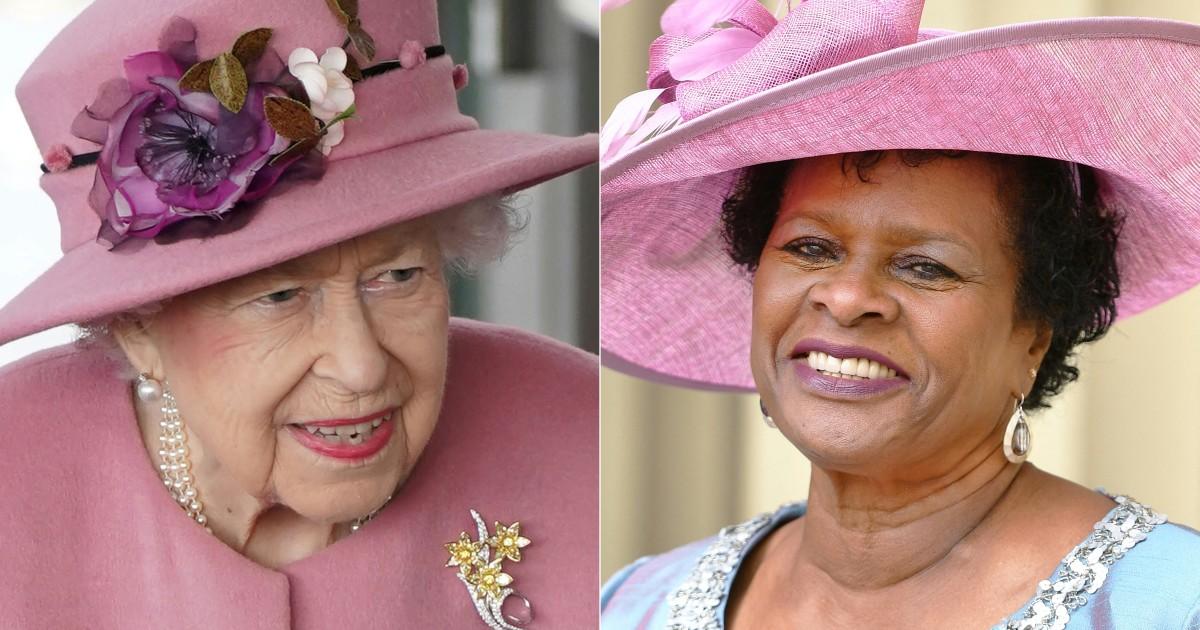 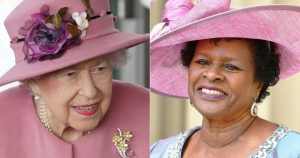 Barbados has elected its first-ever president as it prepares to become a republic, removing Queen Elizabeth as head of state. Dame Sandra Mason, 72, is set to be sworn in on 30 November, which will mark the country’s 55th anniversary of independence from Britain. The first woman to serve on the Barbados Court of Appeals, Dame Sandra has been governor-general since 2018. The historic election came after a joint session of the House of Assembly and the Senate.  described the vote as a “seminal moment” for the nation.