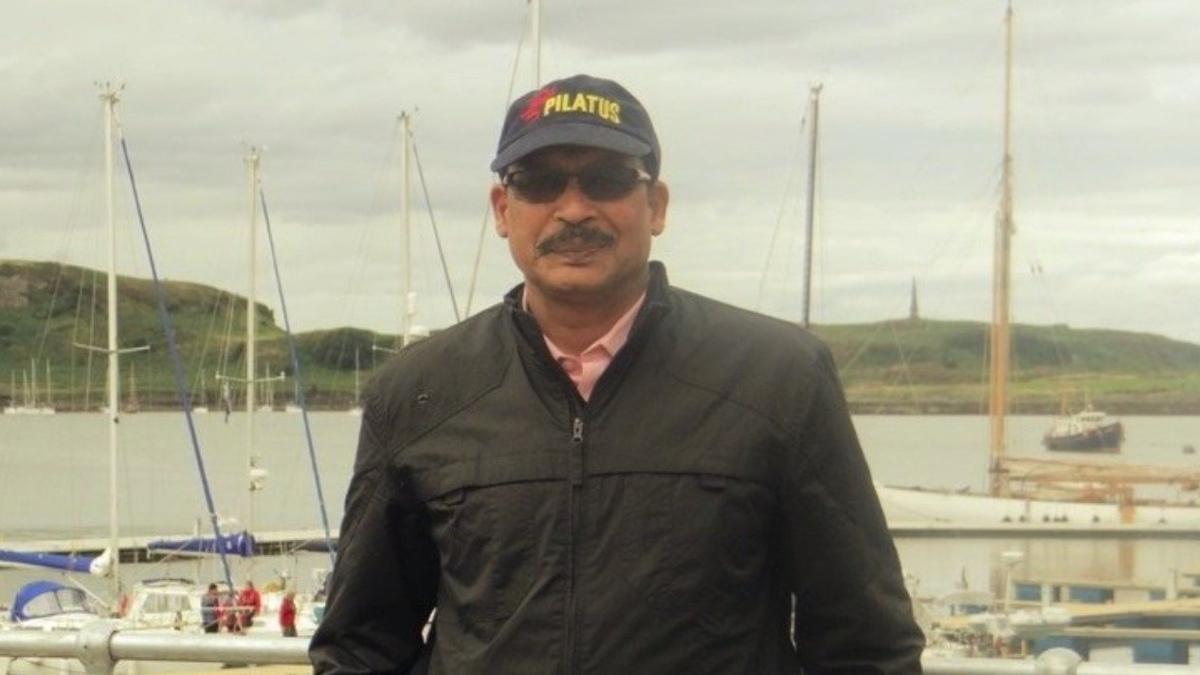 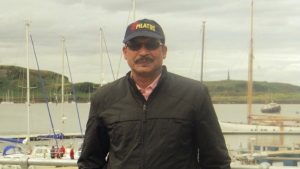 The Sports Authority of India (SAI) appointed Commodore PK Garg as the Chief Executive Officer (CEO) of the Target Olympic Podium Scheme (TOPS) at the Mission Olympic Cell meeting. He joined the Indian Navy in 1984 and was in charge of many important and prestigious assignments over 34 years of service. Commodore Garg, who was the High-Performance Director with Sports Authority of India till June 2021, is also an Arjuna Awardee recipient (1990) in Sailing and has also won the Major Dhyan Chand Khel Ratna Awardee in 1993-94.

About the PK Garg:

As an ex-athlete, Garg represented India in five Asian Games from 1986 to 2002 in the Enterprise Class Sailing Event and has been a National Champion five times. He also won the Gold and Silver at the Enterprise Class Sailing World Championships in 1993 in Zimbabwe and 1997 in Goa. He also won a couple of Bronze medals at the 1990 and 1994 Asian Games. He served as Secretary of Services Sports Control Board (Indian Armed Forces) from 2014-17 and has served as the Joint Secretary of the Yachting Association of India for four years. He will be assuming the charge of CEO TOPS on Monday, October 25, 2021.