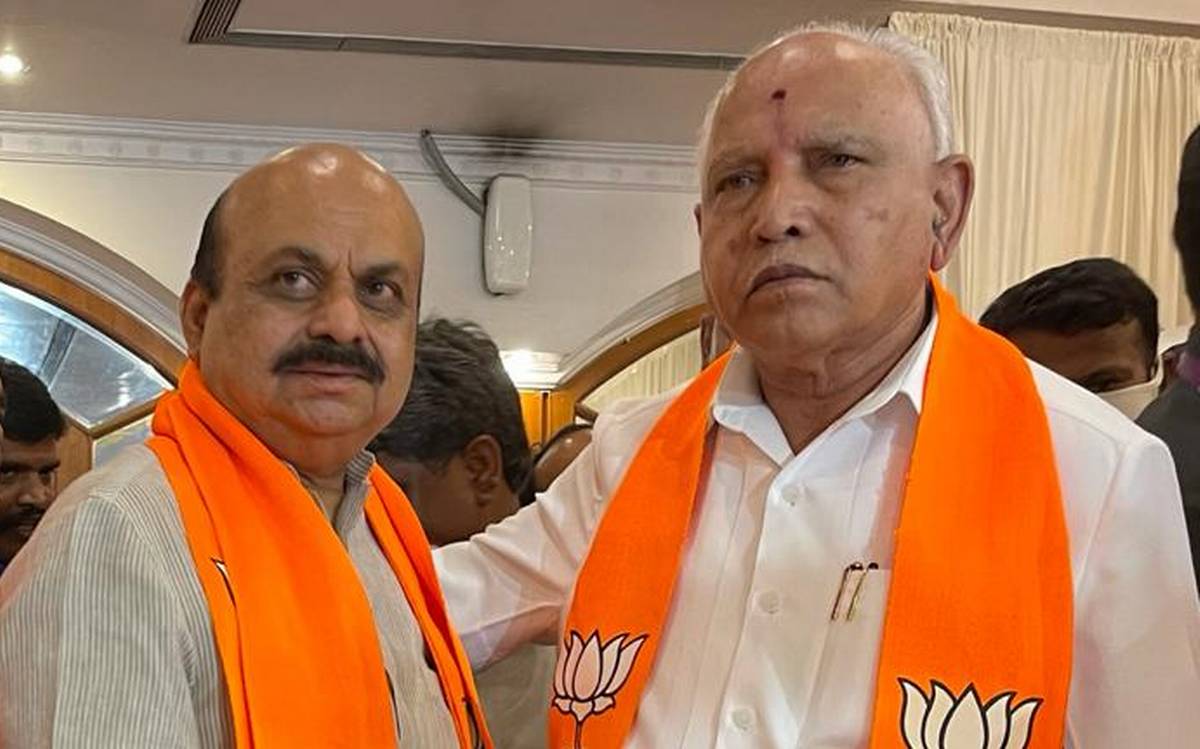 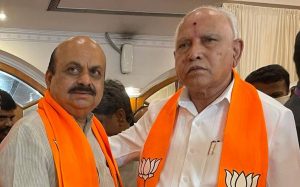 The Bharatiya Janata Party’s (BJP) legislature party has unanimously elected Lingayat MLA Basavaraj S Bommai as the new Chief Minister of Karnataka. The 61-year-old will succeed BS Yediyurappa, who resigned on July 26, 2021. He will be sworn in as the 23rd Chief Minister of Karnataka on July 28, 2021. Prior to this, Basavaraj Bommai was the Home Minister in the BSY government. He is a two-time MLC and three-time MLA from Shiggaon in the Haveri district.