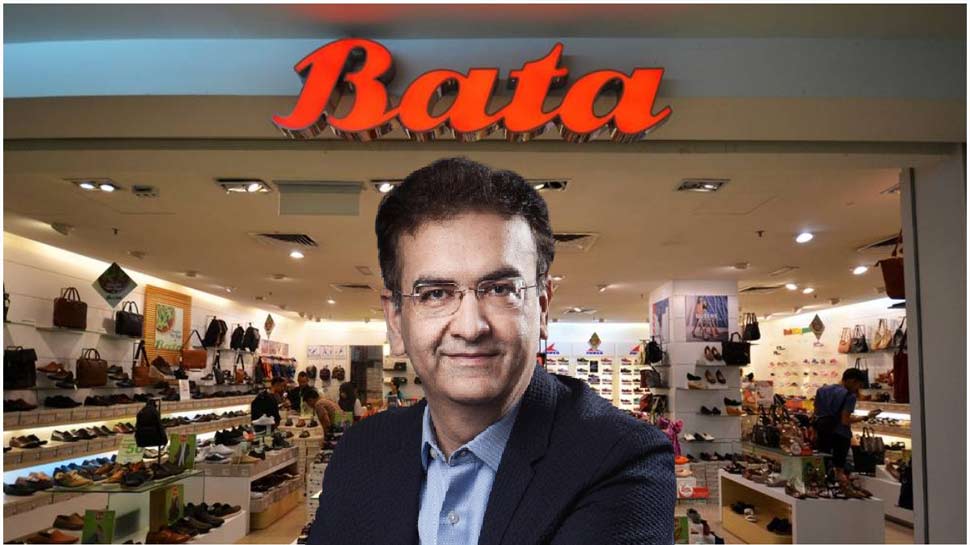 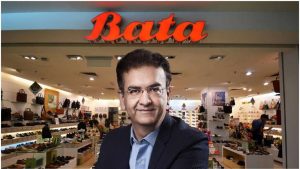 Footwear major Bata Shoe Organization has appointed Sandeep Kataria as the new global Chief Executive Officer (CEO). He is the first Indian to be appointed to the global role of Bata (Headquarter-Lausanne, Switzerland). He takes over from Alexis Nasard, who has stepped down after almost five years in the role.

Before this, Kataria was the CEO of Bata India since 2017. Under Kataria, Bata India managed to transform into the largest footwear retailer in India within a relatively short span.