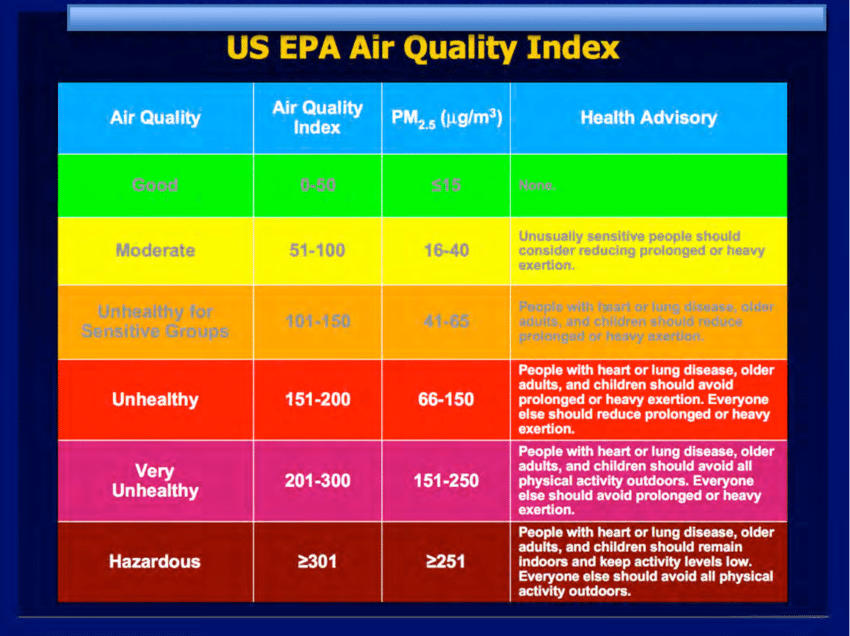 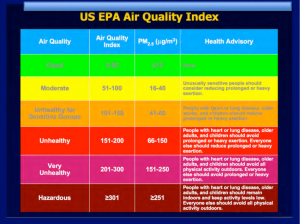 Lahore, the cultural capital Pakistan, has been ranked as the world’s most polluted city, according to air pollution data released by the US Air Quality Index (AQI). Lahore reported a particulate matter (PM) rating of 423. New Delhi stood second with a PM of 229, while Nepal’s capital Kathmandu ranked the third with a PM of 178.