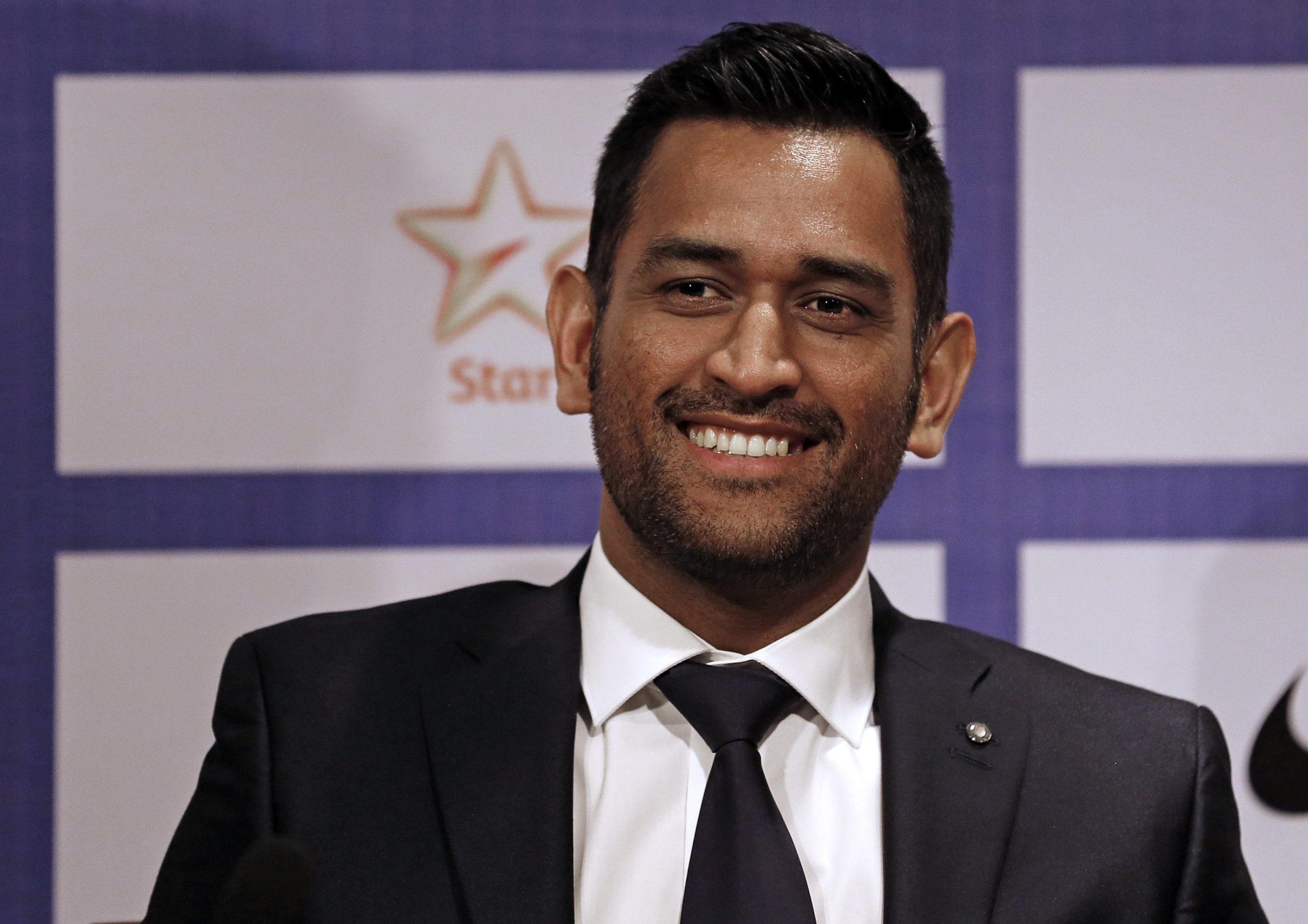 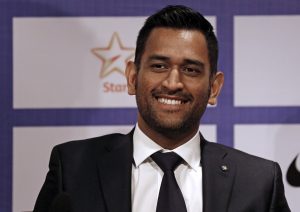 According to the sources, after repeated failures at the ICC events, the Indian cricket board is set to knock the doors of the person who conquered the World events at will. After T20 World Cup debacle in Australia, the BCCI is set to send an SOS to Mahendra Singh Dhoni for a large role with the Indian T20 Cricket set-up. According to the sources in BCCI, board is deliberating to call on Dhoni for a permanent with the Indian cricket.