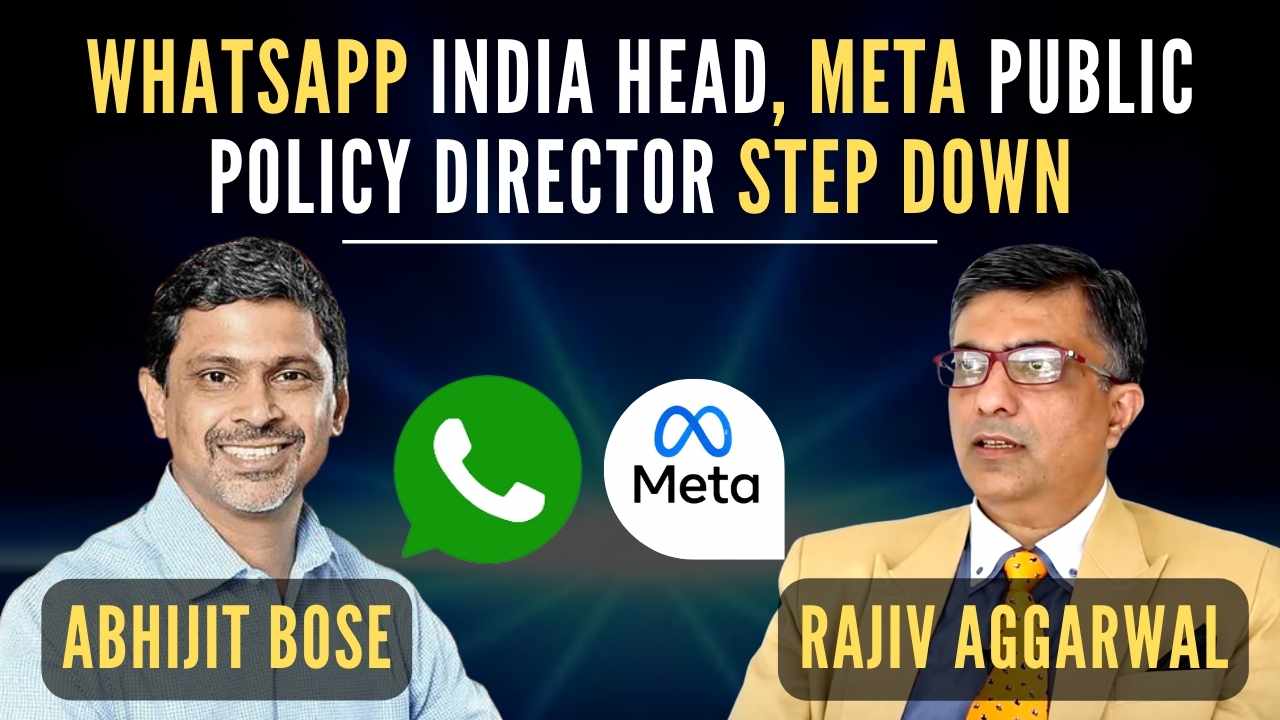 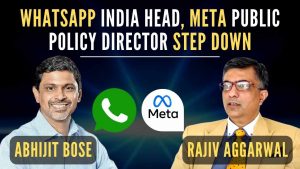 WhatsApp India head Abhijit Bose and Meta India’s director of public policy Rajiv Aggarwal have left the company, less than two weeks after the departure of Meta India’s country head Ajit Mohan. These developments come against the backdrop of Facebook’s parent company laying off 11,000 people worldwide on November 9. With over 400 million users, India is the largest market for the Meta-owned messaging app. November 1 that the app is on track to generate $1 billion in revenue in India by next year.