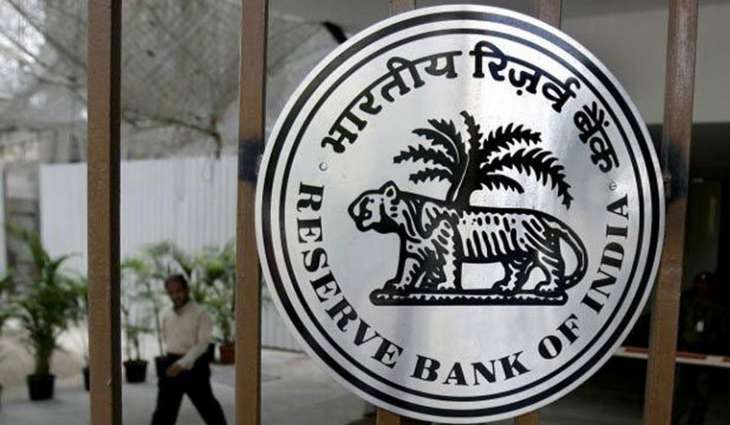 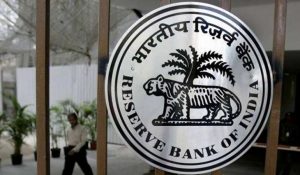 The Reserve Bank of India (RBI) has announced that the government has nominated Vivek Joshi to its director on central board. Joshi who is the secretary of the Department of Financial Services, will hold the position of Director at RBI. The nomination has come into effect from November 15, 2022, until further orders. The central government has nominated Vivek Joshi, Secretary, Department of Financial Services, Ministry of Finance, Government of India as a Director on the Central Board of Reserve Bank of India vice Sanjay Malhotra.

Notably, Joshi took charge as the Secretary of the Department of Financial Services (DFS) under the Ministry of Finance since November 1, 2022. Between 2014-2017, he served as joint Secretary, the Department of Expenditure, Ministry of Finance, Government of India, where his responsibilities included formulation of public procurement policies for the Central Government and appraisal of publicly funded projects/schemes. He is also currently posted as Registrar General and Census Commissioner of India under the Ministry of Home Affairs since January 2019.