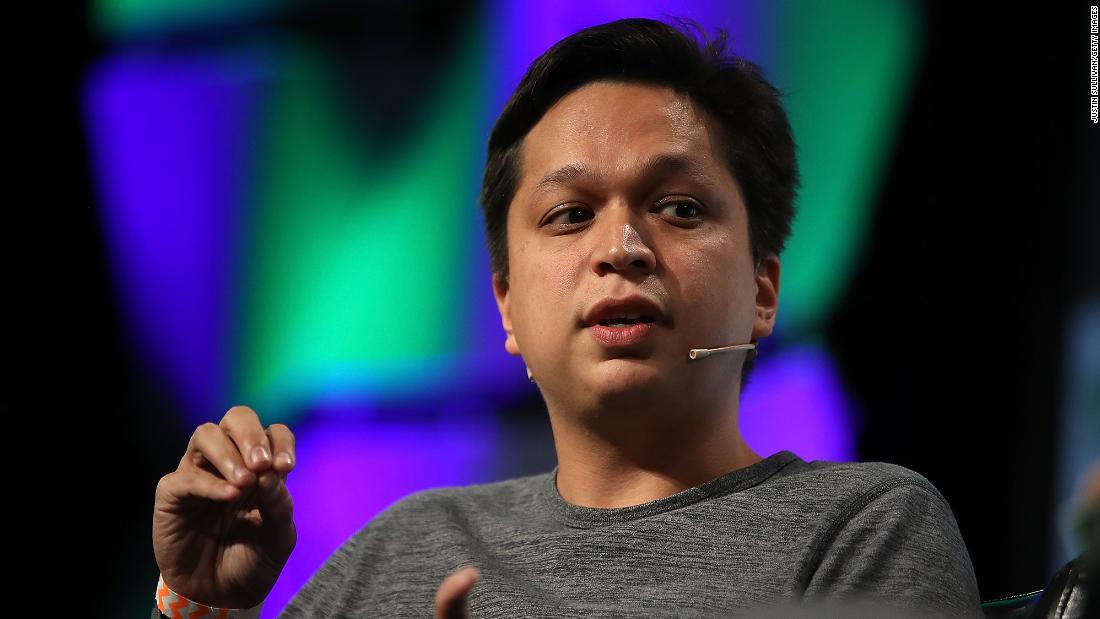 Pinterest Inc. announced that Chief Executive Officer Ben Silbermann would step down and give Google Commerce Executive Bill Ready control of the social media site. With Ready‘s appointment, Silbermann‘s 12-year leadership of the company, which began in 2010 when he co-founded it, comes to an end. According to the business, he will now assume the newly created position of executive chairman and keep his board seat, while Ready will also join the board.