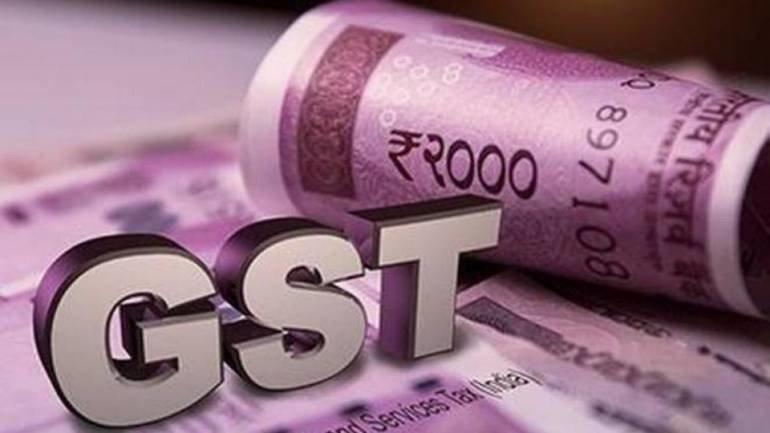 While permitting states to issue an e-way bill for the intra-state movement of gold and precious stones, authorities said the GST Council authorised modifications to tax rates on specific items and services. Along with approving a GoM report on high-risk tax payers to avoid cheating, the Council, presided over by Finance Minister Nirmala Sitharaman and made up of state equivalents, also approved a number of compliance processes for GST-registered enterprises.