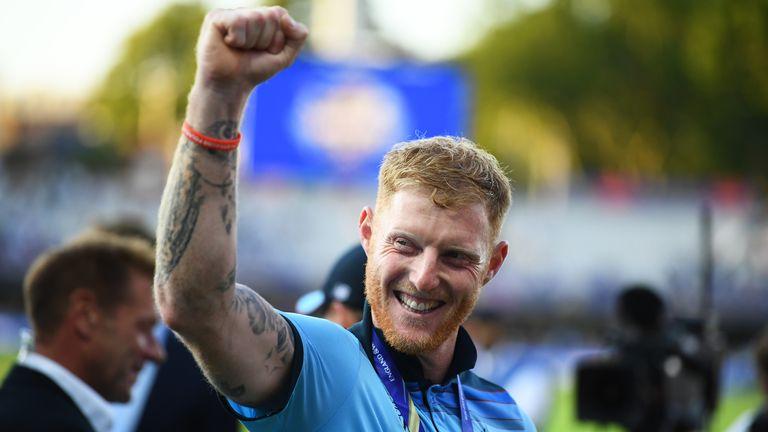 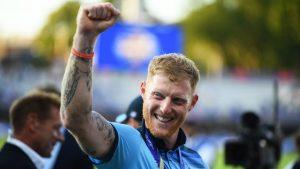 England’s all-rounder Ben Stokes has been named as the leading cricketer in the world  2020 by Wisden. Andrew Flintoff was the last English player to win the award in 2005. Ben Stokes was the hero of the Cricket World Cup 2019 final as he guided England to their maiden triumph in the 50-over showpiece tournament at Lord’s on July 14.

In Women’s category, Australia’s Ellyse Perry has been named the Wisden’s Leading Female Cricketer in the World. Perry scored the highest runs and took the most wickets as Australia successfully retained their Women’s Ashes title against England last year.