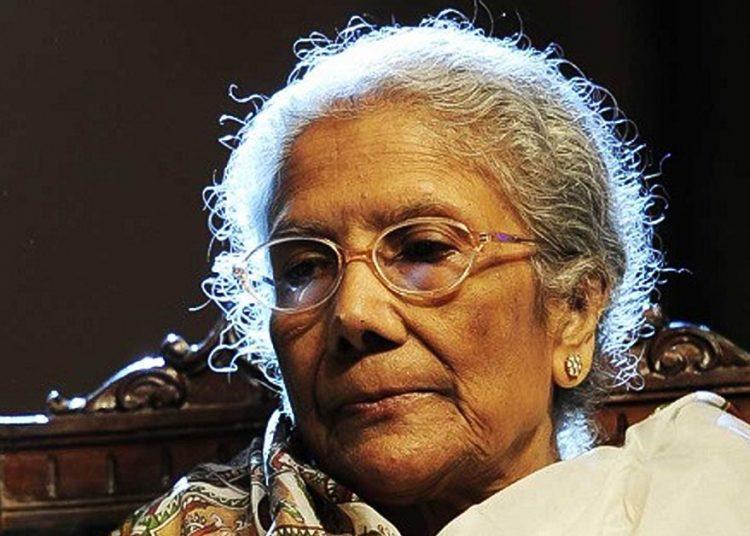 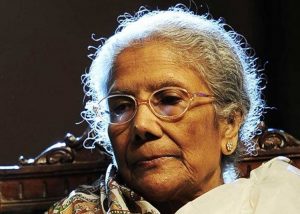 Legendary Bengali singer, Sandhya Mukherjee has passed away at the age of 90 years due to cardiac arrest. Her full name was Geetashree Sandhya Mukhopadhyay. She had recently refused to accept the Padma award from the central government that was awarded in January 2022. She told him that Padma Shree is not an award that should be conferred on a veteran like her. It would be demeaning for her to accept it.

She was born in Kolkata in 1931, Sandhya Mukherjee recorded her first song in 1948 for the Hindi movie Anjaan Garh. The music was composed by Rai Chand Boral. She sang under the direction of famous composers such as S D Burman, Roshan and Madan Mohan.

Mukherjee received the Banga Bibhusan, the highest civilian honour given by the Bengal government, in 2011 and the National Film Award for best female playback singer in 1970 for the movies Jay Jayanti (a Bengali remake of Sound of Music) and Nishi Padma. Nishi Padma was remade in Hindi as Amar Prem, starring Rajesh Khanna.