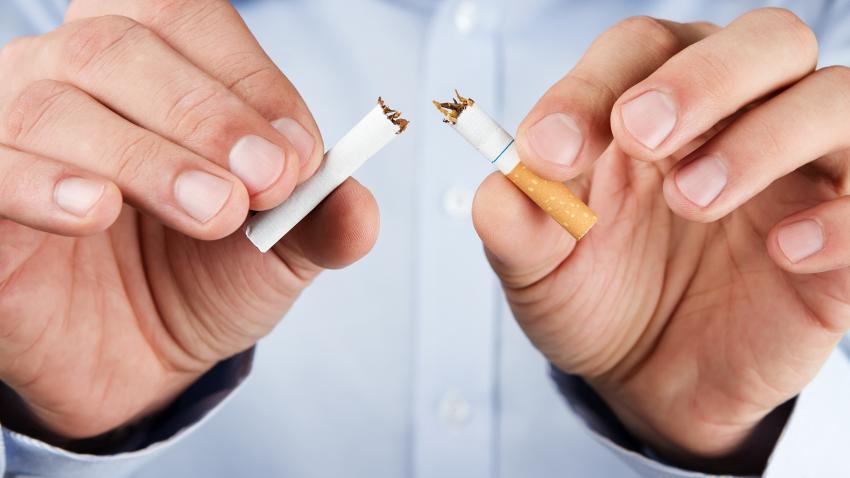 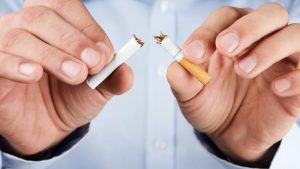 World Health Organization (WHO) South-East Asia Region (SEAR) has launched a ‘Quit Tobacco App’. This application helps people to give up the use of tobacco in all forms, including smokeless and other newer products. The App was launched by Dr Poonam Khetrapal Singh, Regional Director, WHO-SEAR, during WHO’s year-long ‘Commit to quit’ campaign, is the latest tobacco control initiative by the WHO South-East Asia Region.

The app, the first such by WHO, and the first that targets all forms of tobacco, helps users to identify the triggers, set their targets, manage cravings, and stay focused to quit tobacco. Tobacco is the world’s leading cause of preventable death and kills nearly 8 million persons every year. It claims 1.6 million lives in the WHO South-East Asia Region which is amongst the largest producers and consumers of tobacco products.