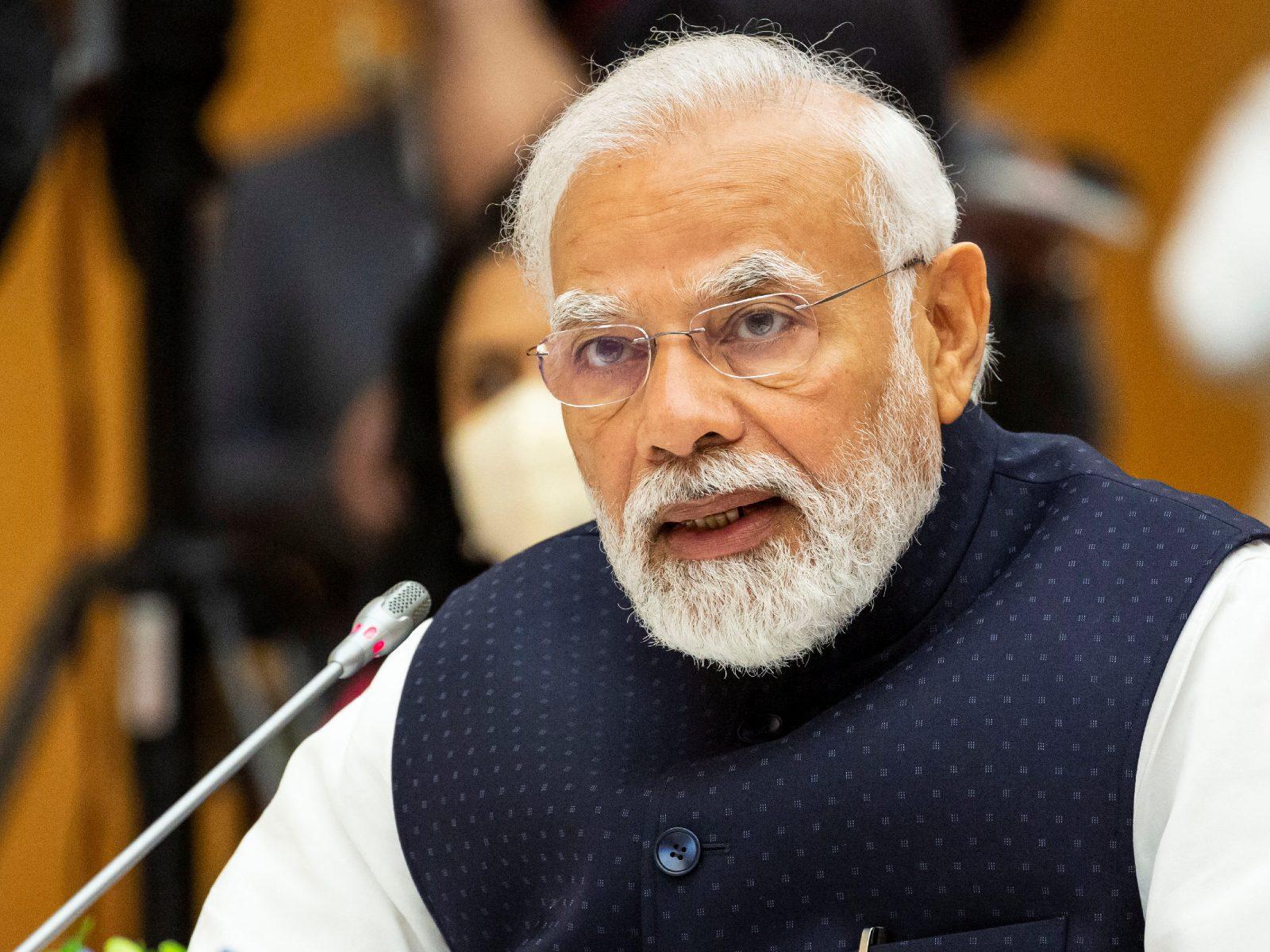 Prime Minister Narendra Modi presented a statue of Dr B R Ambedkar, the author of the Indian Constitution, at the inauguration of new campus of Dr B R Ambedkar School of Economics (BASE) University. He also showcased 150 ‘Technology Hubs’ at the ceremony, which were created by revamping Industrial Training Institutes (ITIs) around Karnataka. The Technology Hubs initiative, which has a budget of over Rs 4,700 crore and is backed by several industry partners, intends to develop a trained workforce to meet Industry 4.0 personnel requirements.