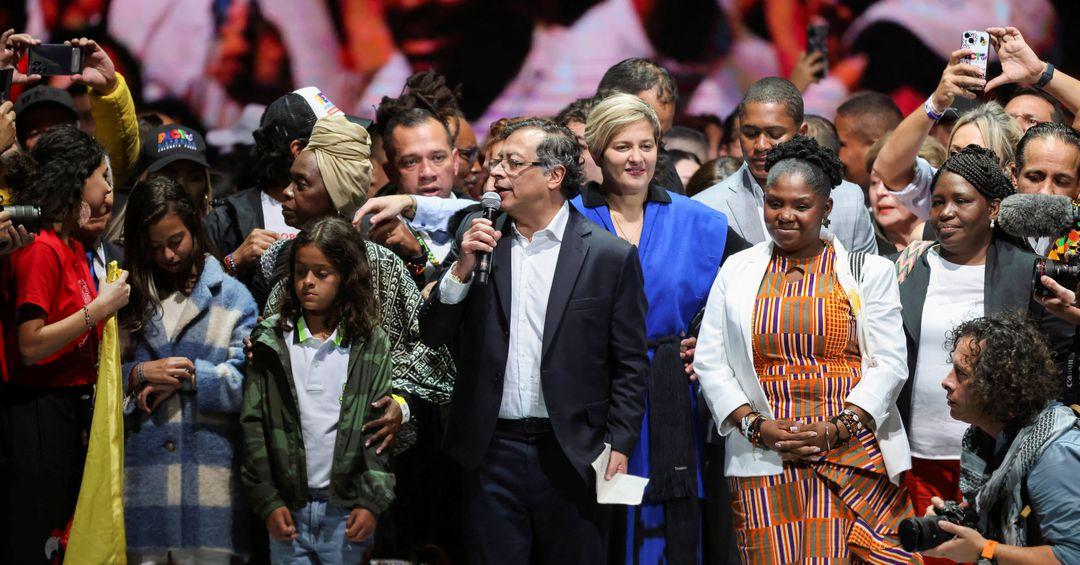 Colombia’s presidency has been won by Gustavo Petro, a former rebel warrior who has pledged significant social and economic transformation. Petro will become Colombia’s first left-wing president if he wins the presidential runoff election. He received 50.4 percent of the vote, while his opponent, construction magnate Rodolfo Hernandez, received 47.3 percent. Petro ran for president for the third time, and his triumph adds the Andean nation to a growing list of Latin American countries that have elected progressives in recent years.