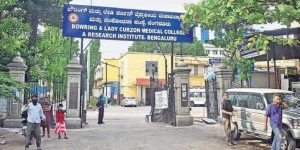 Atal Bihari Vajpayee was the first leader from the Bharatiya Janata Party to become the Prime Minister. He served as Prime Minister thrice — briefly in 1996, from 1998 to 1999, and then for a full five-year term between 1999 and 2004. Among his several portfolios, Vajpayee had also served as External Affairs Minister during PM Morarji Desai’s tenure during 1977 and 1979.