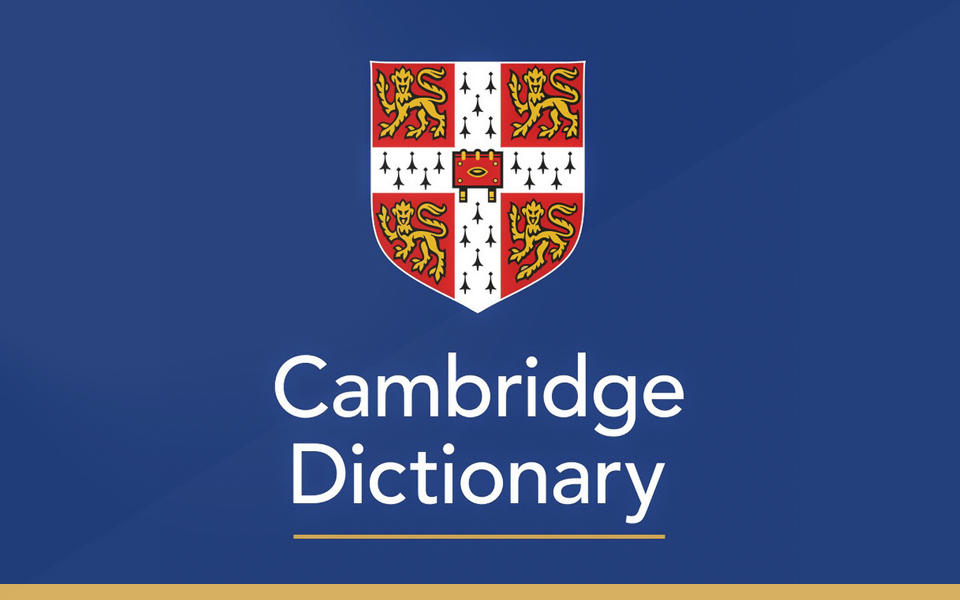 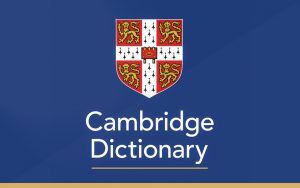 “Quarantine was the only word to rank in the top five for both search spikes and overall views (more than 183,000 by early November), with the largest spike in searches (28,545) seen in the week of March 18-24, when many countries around the world went into lockdown as a result of Covid-19,” as per an official release.