Skip to content
Current Affairs   »   Day of Remembrance for all Victims... 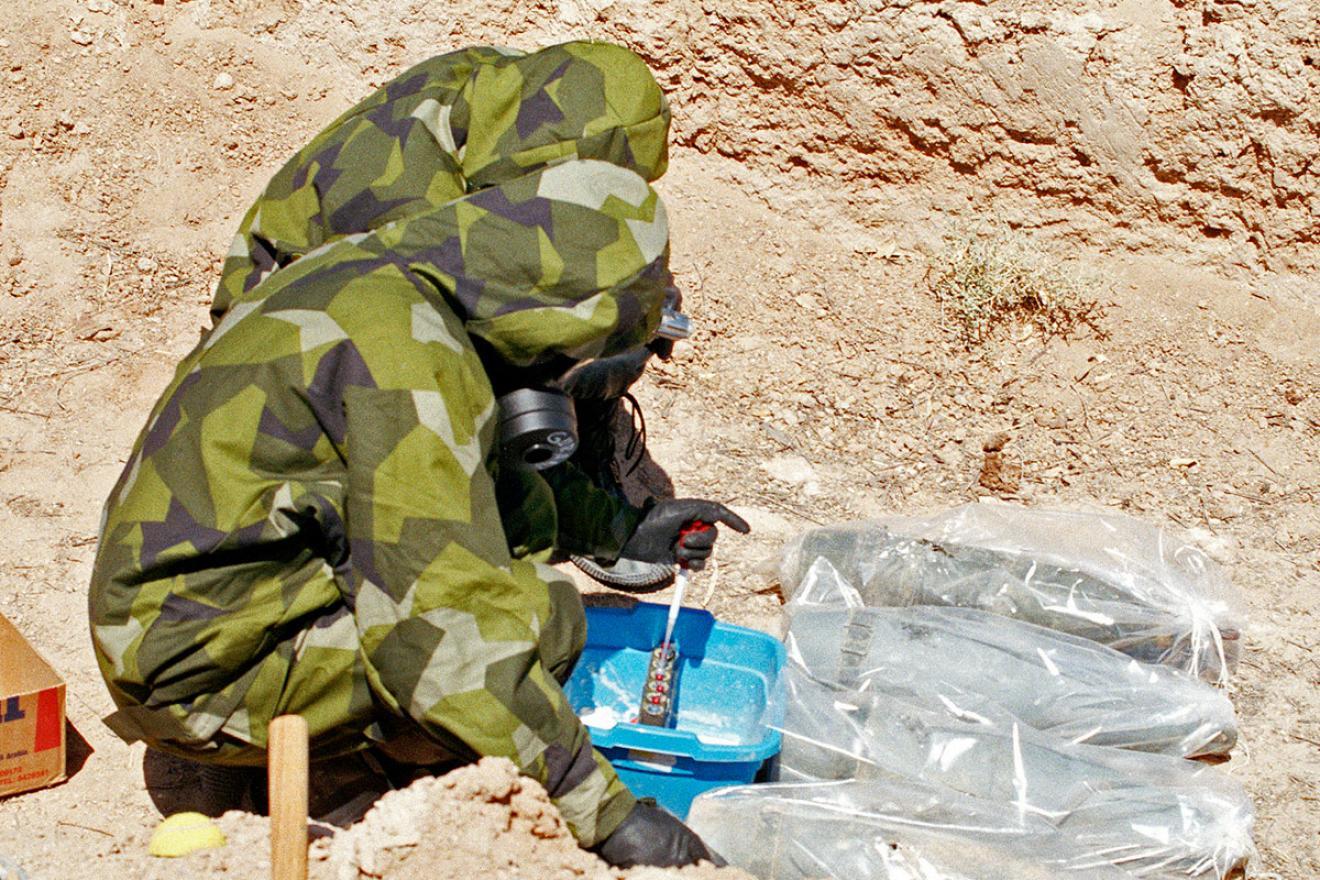 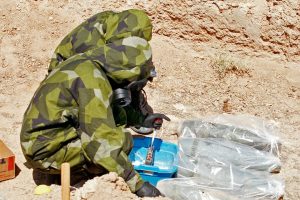 The United Nation recognised Day of Remembrance for all Victims of Chemical Warfare on 30th November every year since 2005. The day marks a tribute to the victims of chemical warfare, as well as to reaffirm the commitment of the Organisation for the Prohibition of Chemical Weapons (OPCW) to the elimination of the threat of chemical weapons, thereby promoting the goals of peace, security, and multilateralism.

History Day of Remembrance for all Victims of Chemical Warfare:

The history of the serious efforts to achieve chemical disarmament that culminated in the conclusion of the Chemical Weapons Convention began more than a century ago. Chemical weapons were used on a massive scale during World War I, resulting in more than 100,000 fatalities and a million casualties.