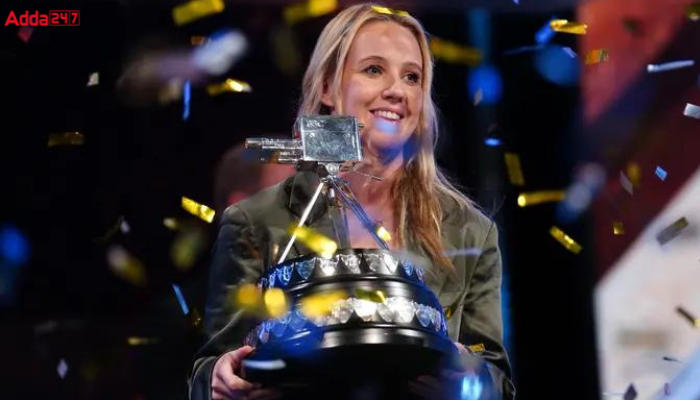 Bethany Jane Mead was born on 9th May 1995. She is an English Professional footballer who plays forward for the women’s super league club Arsenal and the England national team. At UEFA Women’s Euro 2022, she became the Golden Boot Winner, Player of the Tournament, and top assist provider, leading England to win a major tournament for the first time.