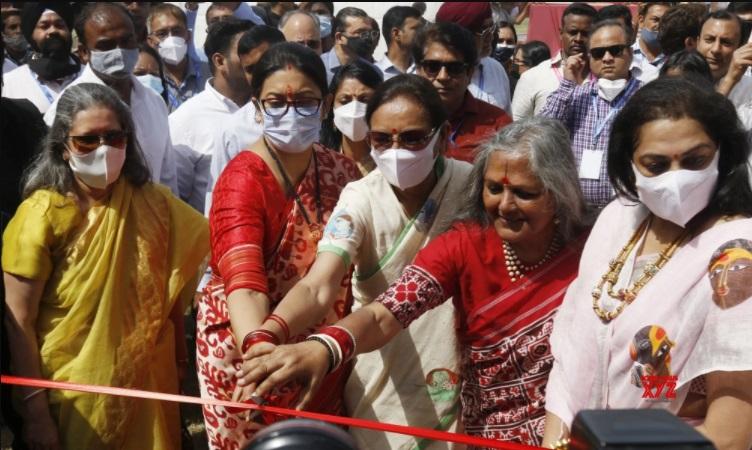 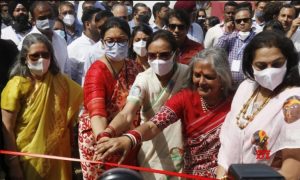 Union Minister of Women and Child Development, Smriti Irani has inaugurated the ten-day mega Red Fort Festival, ‘Bharat Bhagya Vidhata’ at Red Fort in Delhi. The Red Fort festival has been organised by the Union Ministry of Culture, as part of Azadi ka Amrit Mahotsav. The ministry has collaborated with the Dalmia Bharat Group (DBG) to organise the event as DBG has adopted the Red Fort as its Monument Mitra. The festival will commemorate the heritage, culture and diversity of every part of India.

The festival aims to commemorate the heritage of the country and the culture of every part of India. The festival Bharat Bhagya Vidhata will help everyone to appreciate the diversity of India. More than 70 master craftsmen have displayed their craftsmanship at the venue.