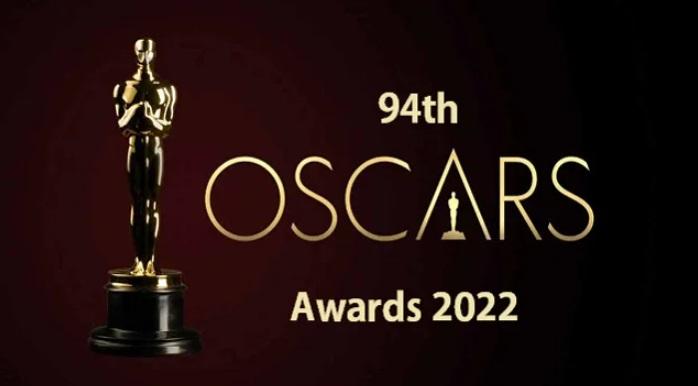 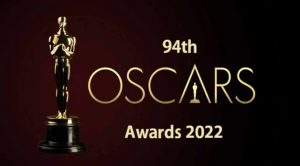 The 94th Academy Awards returned to the Dolby Theater in Hollywood as the top films from the last year were honoured by the Academy of Motion Picture Arts and Sciences. The show was hosted by Regina Hall, Amy Schumer and Wanda Sykes, the first time the award ceremony has had multiple hosts since Anne Hathaway and James Franco co-hosted the 83rd instalment in 2011.