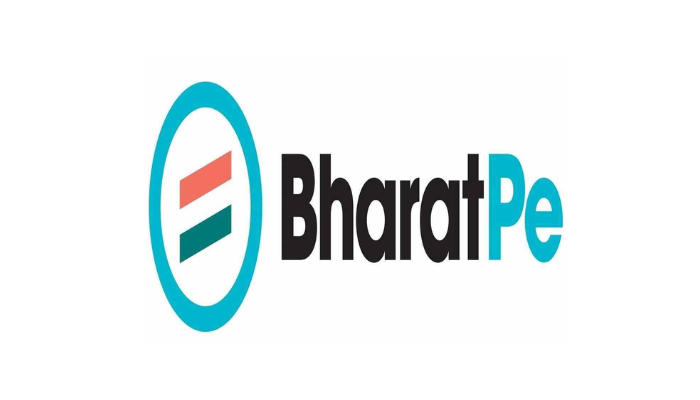 Bharatpe has appointed BP Kanungo, former deputy governor of the Reserve Bank of India (RBI), and Kaushik Dutta, current Chairman of Zomato, as the Independent Directors of Fintech Firm Bharatpe. Previously, former Chairman of the State Bank of India (SBI), Rajnish Kumar was the director of the company.

BP Kanungo will support Bharatpe to build a profitable business, and Kaushik Dutta will play a major role in taking the company public in the next 2-3 years. Kanungo worked in several departments of the RBI and was nominated as the director on the boards of the National Bank for Agriculture and Rural Development (NABARD) and the National Housing Bank (NHB).

Kaushik Dutta is the co-founder of Thought Arbitrage Research Institute (TARI), a think-tank that works in areas of corporate governance and is also on the boards of several start-ups.