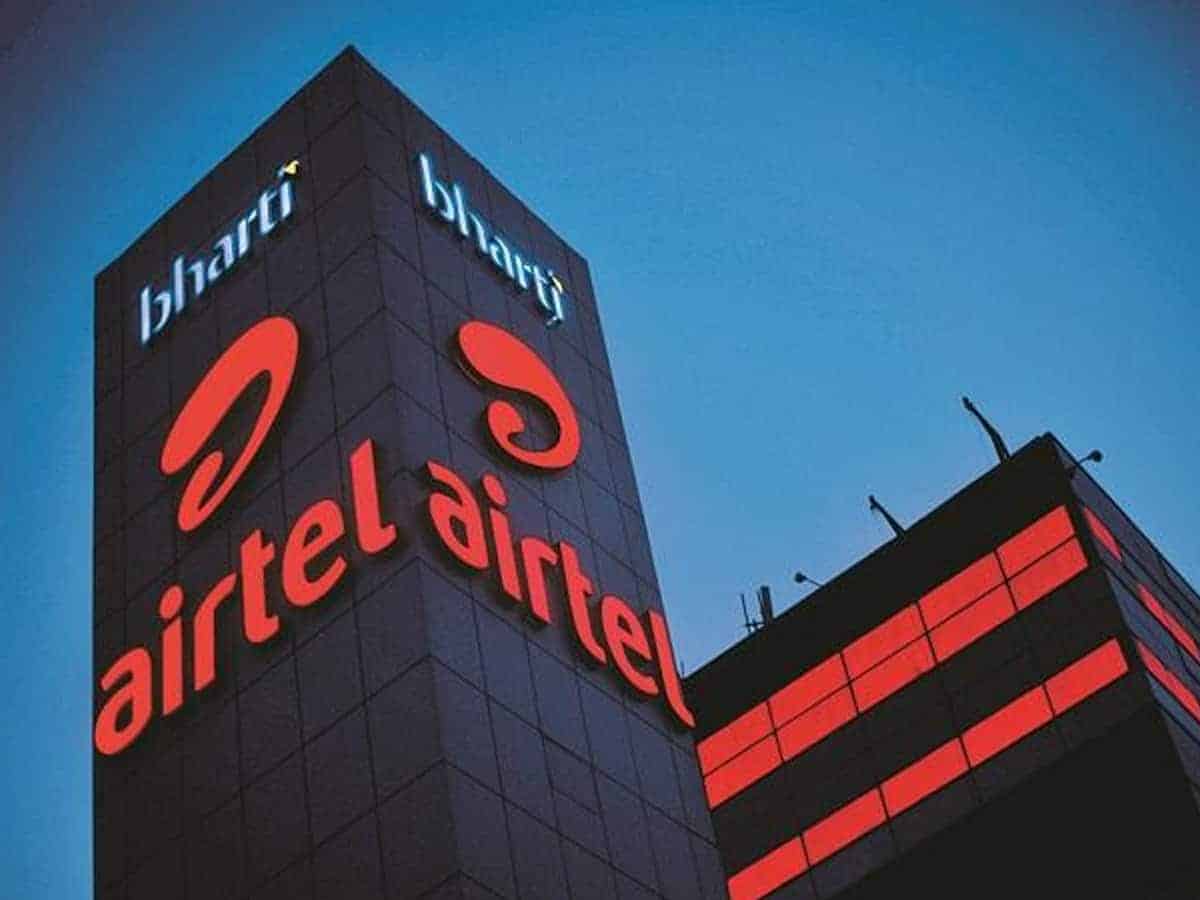 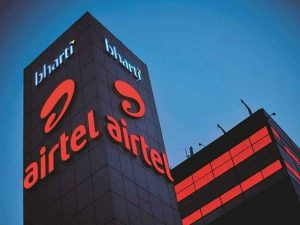 Bharti Airtel has decided to acquire an additional 4.7 per cent stake in Indus Towers from Vodafone Group, the company announced. The two companies signed an agreement on the condition that Vodafone will use the proceeds to invest in Vodafone Idea (Vi) and the latter will clear its pending dues with Indus Towers.

In addition, Airtel is also protected with a capped price, which is lower than the price for the block of Indus shares sold by Vodafone on February 24. This shall be value accretive to Airtel and protect its existing significant shareholding in Indus Towers. With the acquisition, Airtel’s shareholding in Indus Towers will increase to 46.4 per cent. Vodafone holds a 28.1 per cent stake in the company at present and its shareholding will reduce to 21 per cent.