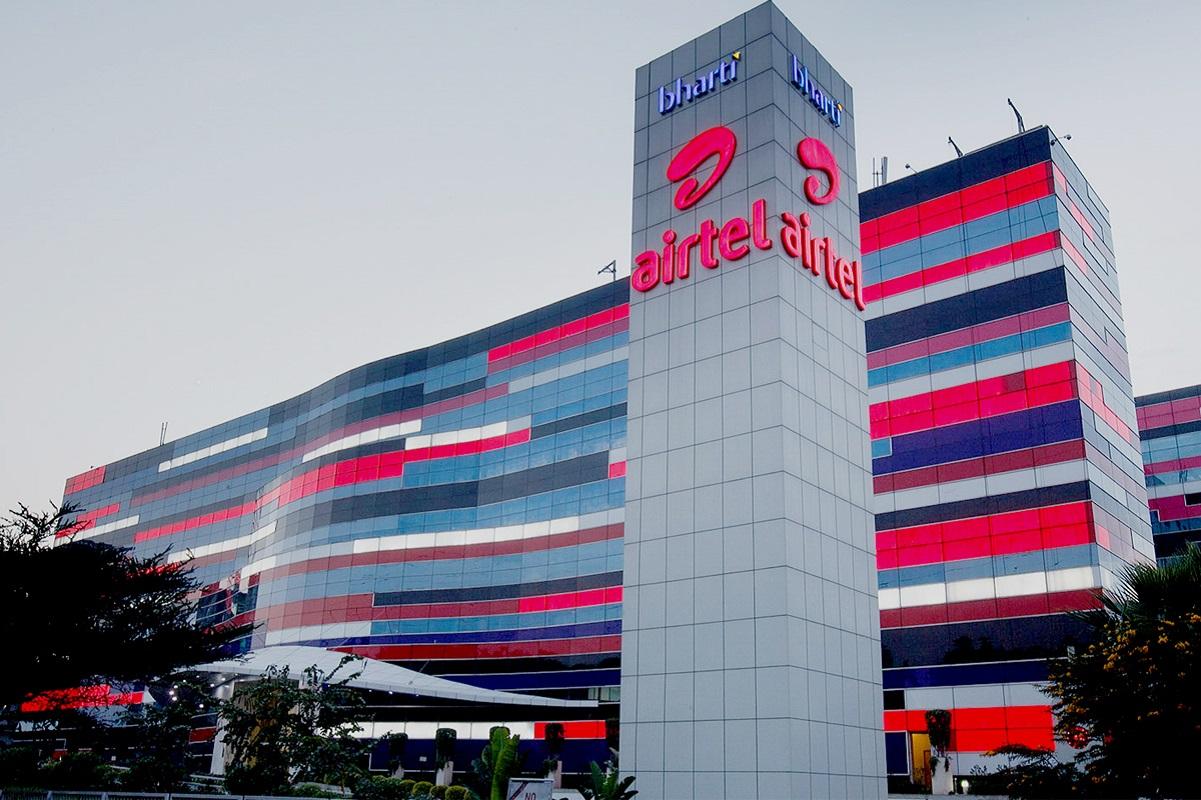 Bharti Airtel Group announced that it will be investing Rs 2,000 crore for setting up a large hyperscale data centre in Hyderabad. The announcement was made at the Telangana Lounge at Davos, Switzerland in the presence of Telangana Minister for IT and Industries K T Rama Rao. The release added that the Bharti Airtel Group, through its data centre arm, Nxtra Data Centers, will invest the amount as capital investment for the infrastructure which will further attract investments from their customers.

For the first phase, the facility in the Hyderabad will be a hyperscale data centre with a capacity of 60 megawatts (MW) of IT load, and will incorporate the latest technologies in cooling and security. The project is estimated to be deployed in the next five to seven years. Hyderabad is now the hub for hyperscale data centers in India and Airtel’s investment adds to the pace. Airtel-Nxtra to work on creating digital infrastructure to keep up with the ever-growing industry in the state.

What is a Hyperscale Data Centre:

A data Centre is a dedicated space or building that houses an organization’s IT equipment and servers. The company can draw on its data center resources to operate its business or serve those resources to the public as a service.

A Hyperscale data center is essentially the premise that provides space, power and cooling for network infrastructure designed specifically for offering a portfolio of highly scalable applications and storage services to businesses.

What is Yotta D1: