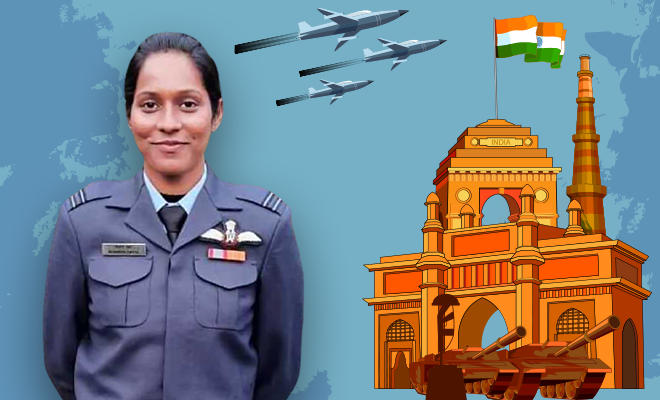 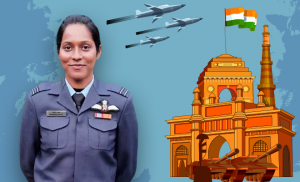 Flight lieutenant Bhawana Kanth will become the 1st woman fighter pilot to take part in the Republic Day parade. She will be a part of the Indian Air Force’s tableau in the 2021 Republic Day Parade that will showcase mock-ups of the light combat helicopter, light combat aircraft, and the Sukhoi-30 fighter plane.