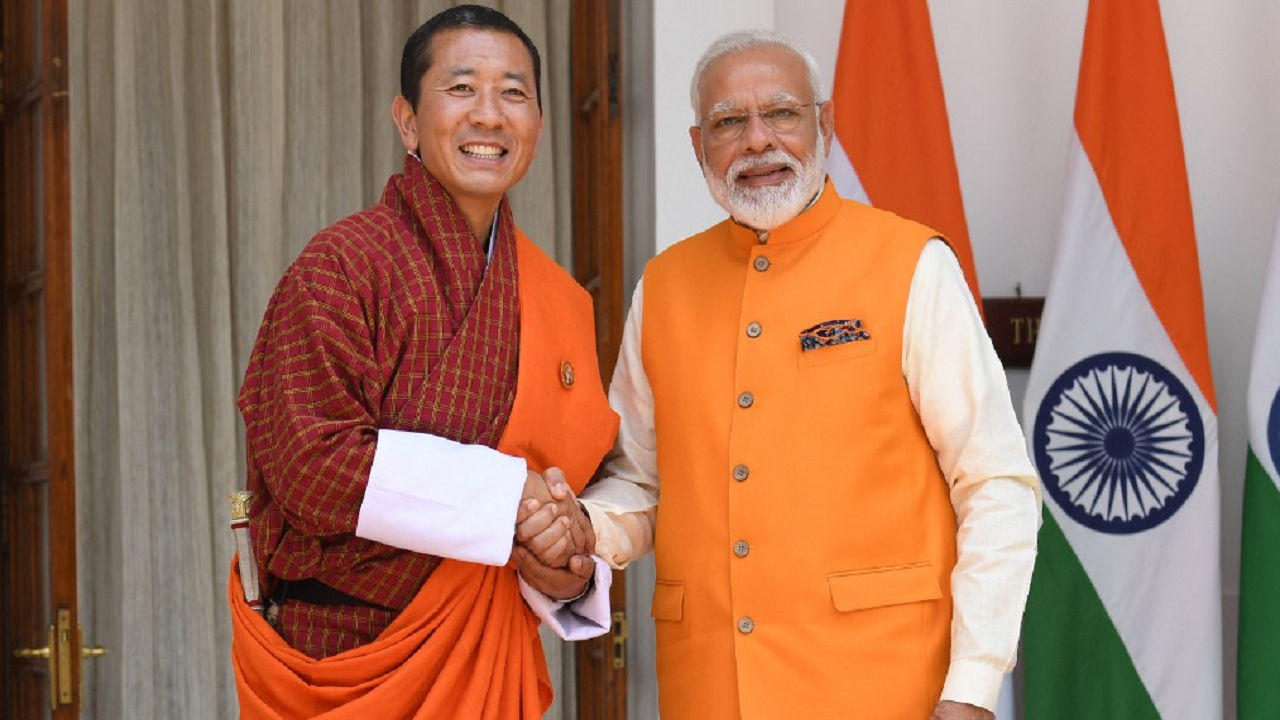 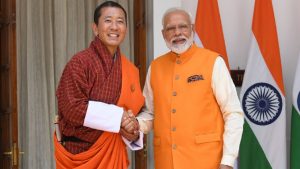 Bhutan has honoured PM Modi with its highest civilian award, Ngadag Pel gi Khorlo. Bhutan’s Prime Minister Lotay Tshering has announced PM Modi’s name for Bhutan’s highest honour. The honour comes as an appreciation for India’s friendly approach to Bhutan under PM Modi’s governance. During the pandemic, India had extended support to the neighbouring country in the form of vaccines, medicines and other emergency services.

According to PMO Bhutan, ‘Prime Minister of India, Narendra Modi has played an unconditional friendship over the years and has helped immensely during the Coronavirus Pandemic.  Before this, the current Prime Minister of India had been accorded the respective top honours of Afghanistan, Saudi Arabia, the UAE, Russia, the Maldives, Palestine and Bahrain.