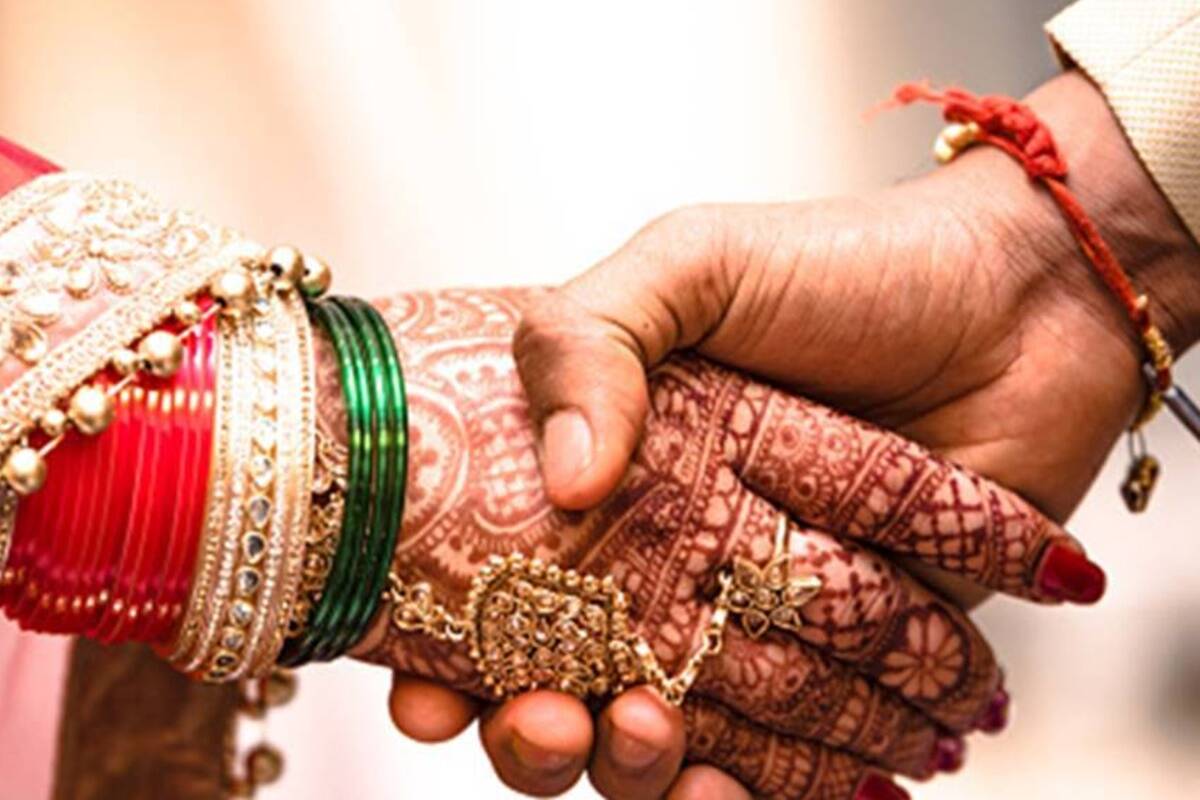 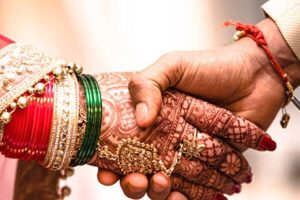 The proposal to raise the minimum age of marriage for women from 18 to 21 was cleared by the Union Cabinet. Presently, the minimum age of marriage for men is 21 but for women, it is 18. The government will now look to introduce amendments to the Prohibition of Child Marriage Act, Special Marriage Act, and the Hindu Marriage Act to bring the plan into action. This will give a chance to the girls to study more. They will be able to enjoy their independence. They will also get better employment opportunities.”

According to a 2017 United Nations report:

India was struggling to stop child marriages and improve the health of its mothers. The report said as many as 27 per cent of Indian girls were married before they turned 18.