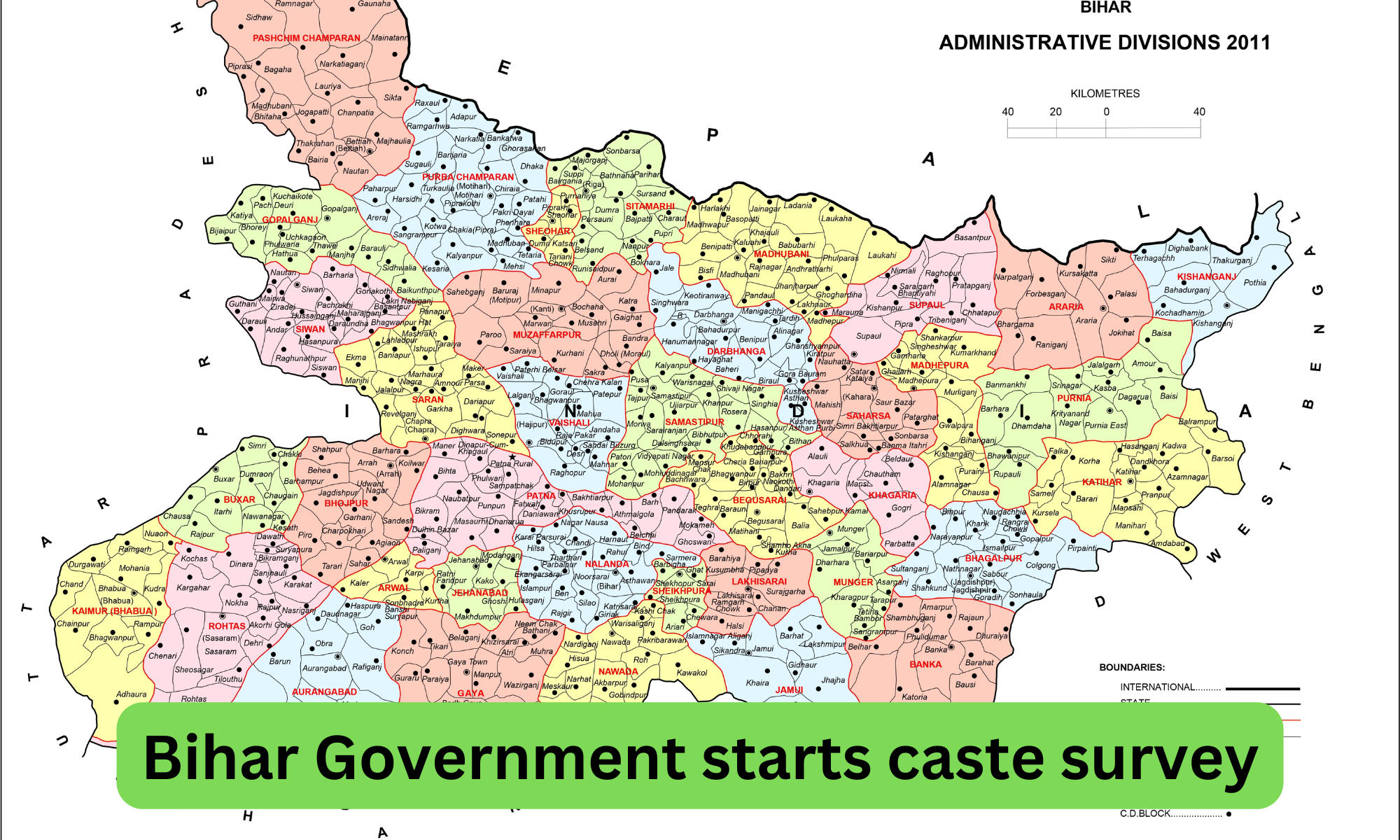 Caste surveys have been started by the Bihar government in several regions of the State. Nitish Kumar, the chief minister, made it clear that only castes, not subcastes, as well as the economic standing of each household, would be categorized.

In how many phases does the caste survey be conducted?

In the first stage, every household in the State will be tallied and recorded. The second phase of the survey, which will run from April 1 through April 30, will collect information on the households’ occupants, their castes, and their socioeconomic standing. The survey will be closed on May 31, 2023. A total of five lakh employees have been hired to complete the project.