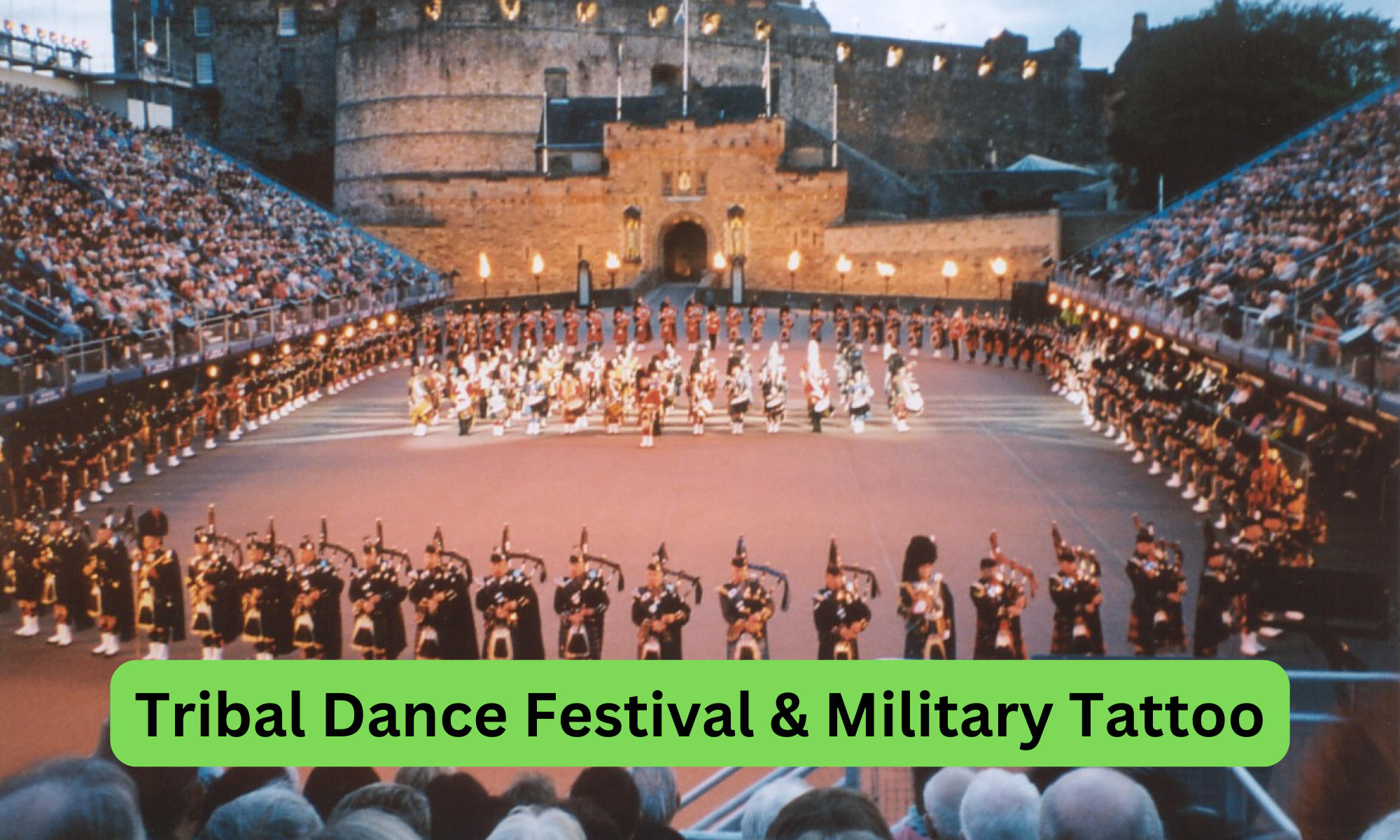 The 23rd of this month will see the Aadi Shaurya – Parv Parakram Ka Tribal Dance Festival and Military Tattoo at Jawaharlal Nehru Stadium in New Delhi. The two-day celebration, according to the Defence Ministry, would display the strength of the Armed Forces and the cultural beauty of India’s tribal cultures.

The goal is to unite in honouring Netaji Subhas Chandra Bose’s bravery, embrace India’s real spirit, and reaffirm the resolve to creating a powerful and prosperous New India. The event is being jointly organised by the Ministry of Tribal Affairs and the Ministry of Defense.

Important Takeaways For All Competitive Exams