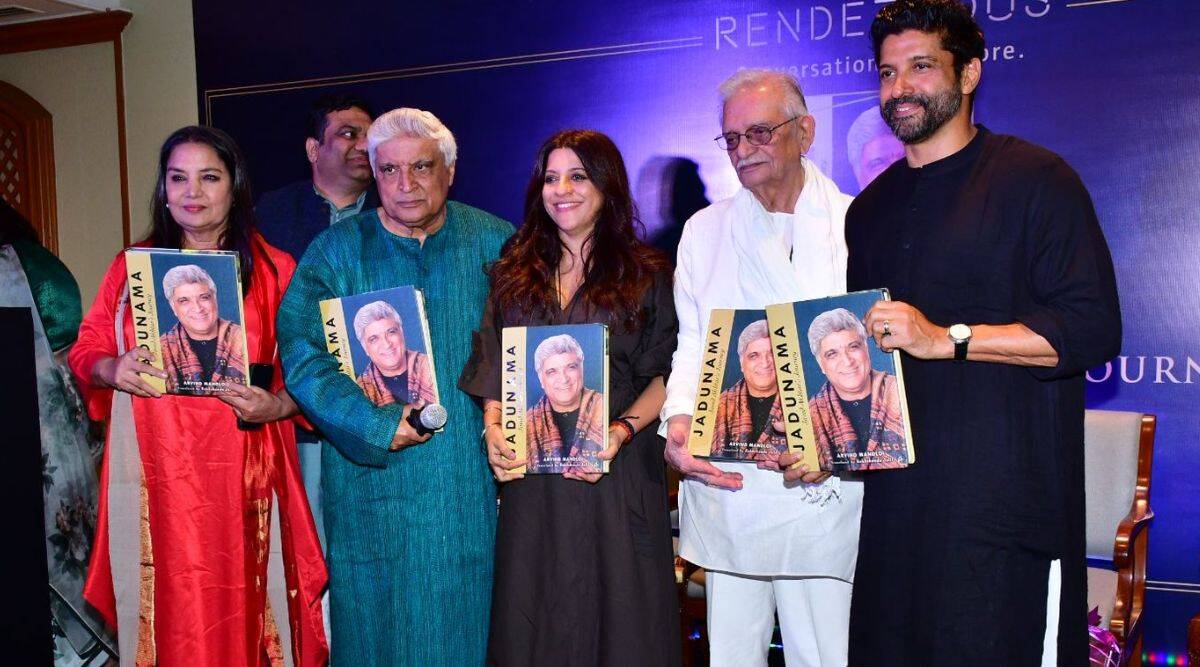 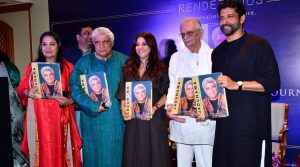 Jadunama, a book written on veteran writer-lyricist Javed Akhtar by Arvind Mandloi, was released. Javed’s wife, actor Shabana Azmi and children Zoya and Farhan Akhtar were present at the book launch. Farhan’s wife, actor Shibani Dandekar also attended the event. Jadunama is about a writer, poet, lyricist, and political activist. It is also about this one man’s struggle since childhood to become what he is today and to create a hallmark of success in everything he does.