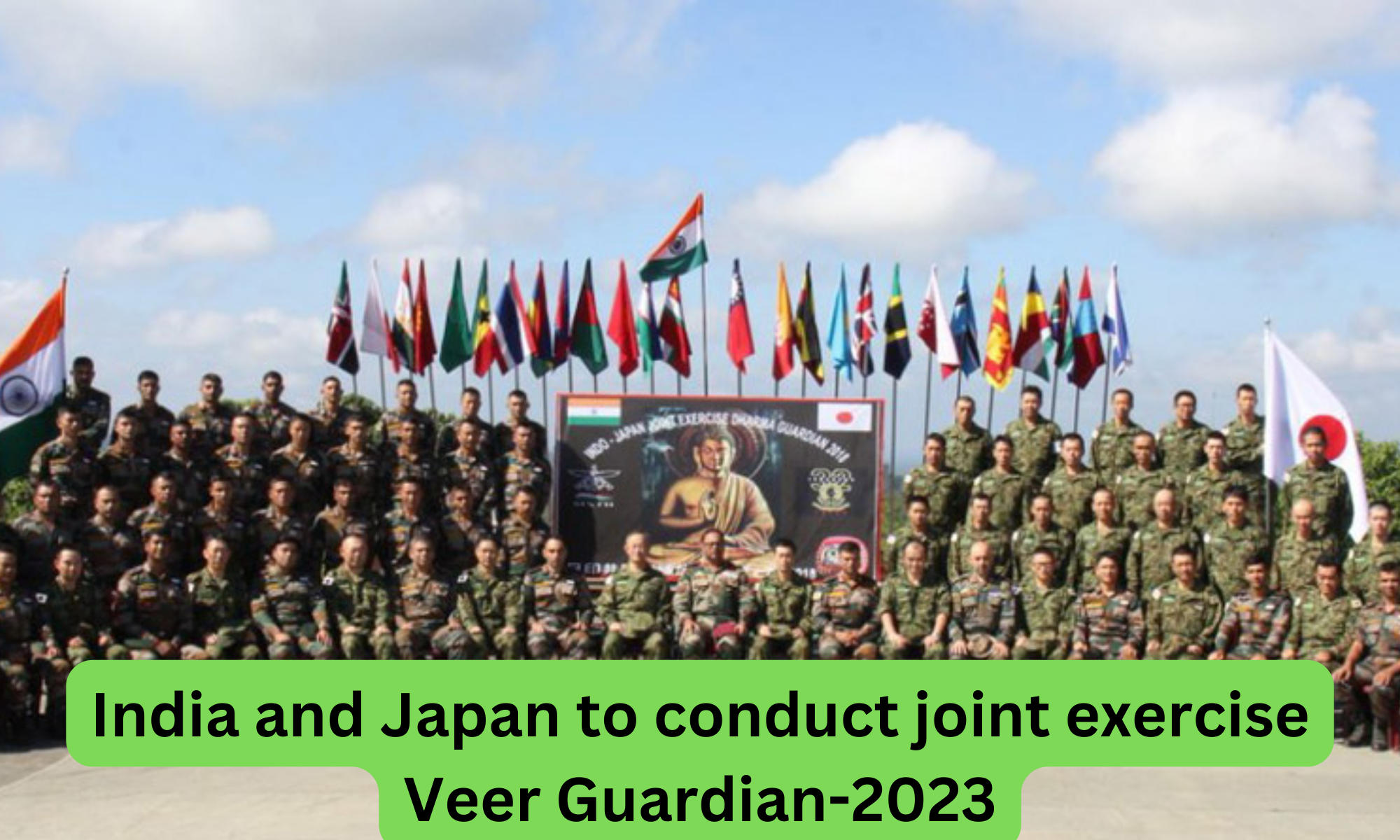 The Japan Air Self Defense Force (JASDF) and the Indian Air Force will participate in the joint air exercise “Veer Guardian-2023” starting on January 12 at Hyakuri Air Base in Japan.

Discussions between experts on both sides will also be held to share knowledge on various operational concerns. The long-standing friendship between the two Air Forces will be strengthened by the exercise “Veer Guardian,” which will also expand their defence cooperation opportunities.