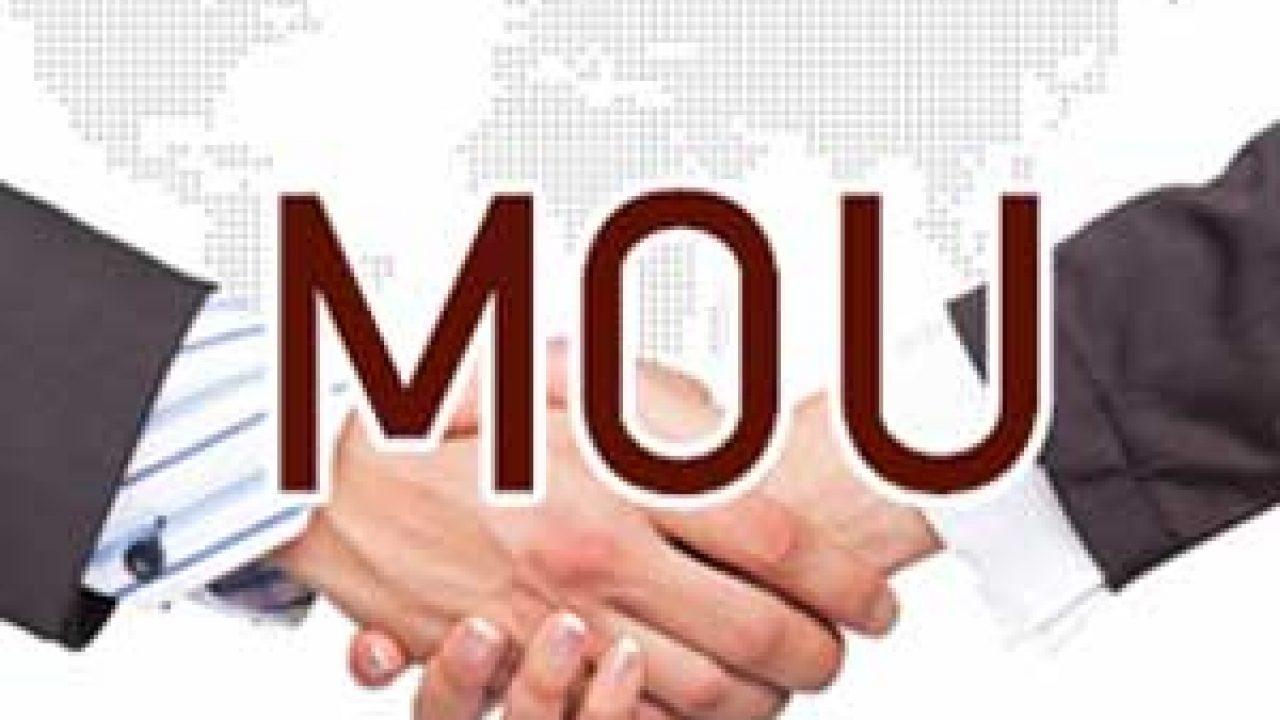 The Bihar government will sign an MoU with the Indian Council of Cultural Relations (ICCR) to help artists from the state, handicrafts and several other ethnic arts to get international exposure.

More About The Agreement:

The department is now preparing a calendar of live art and heritage performances to be held worldwide in the coming months after this MoU, she said.

What Will Be The Approach:

How Will It Benefit:

Bihar folk songs and dances are quite popular outside India, especially in Caribbean countries, therefore, our artists will get international exposure after this MoU.

This will strengthen cultural relations and mutual understanding between Bihar and other countries and will also establish and develop relations with national and international organizations in the field of culture.