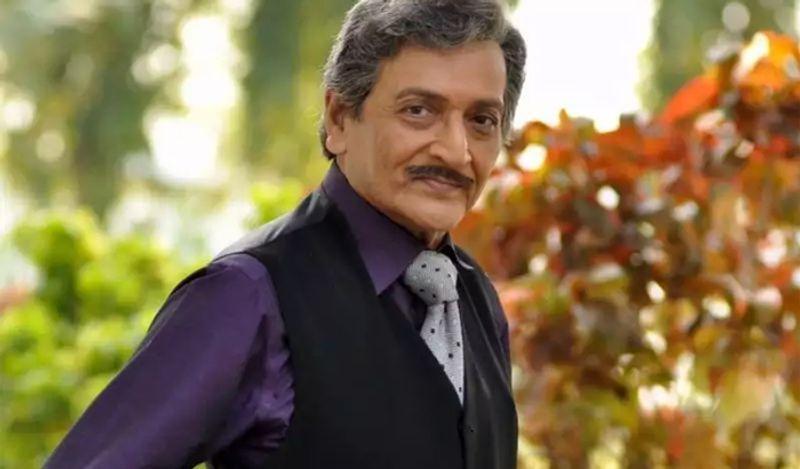 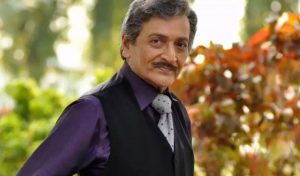 Union Minister for Information and Broadcasting Prakash Javadekar announced veteran actor, director and singer Biswajit Chatterjee as the recipient of the ‘Indian Personality of the Year’ award. The 84-year-old actor is known for featuring in films like “Bees Saal Baad”, “Night In London” and “April Fool”.

Chatterjee started his career in the late 1950s and went on to work in films like “Biwi Aur Makan”, “Sagaai”, “Kohra” among others. In 1975, he directed and produced “Kahte Hain Mujhko Raja”, featuring himself along with Dharmendra, Hema Malini and Rekha.

The honour aims to celebrate film personalities for their exemplary contribution to cinema. During Javadekar’s address, he also made a strong pitch for the film industry as well as other private companies to start participating in the annual festival from its next edition.