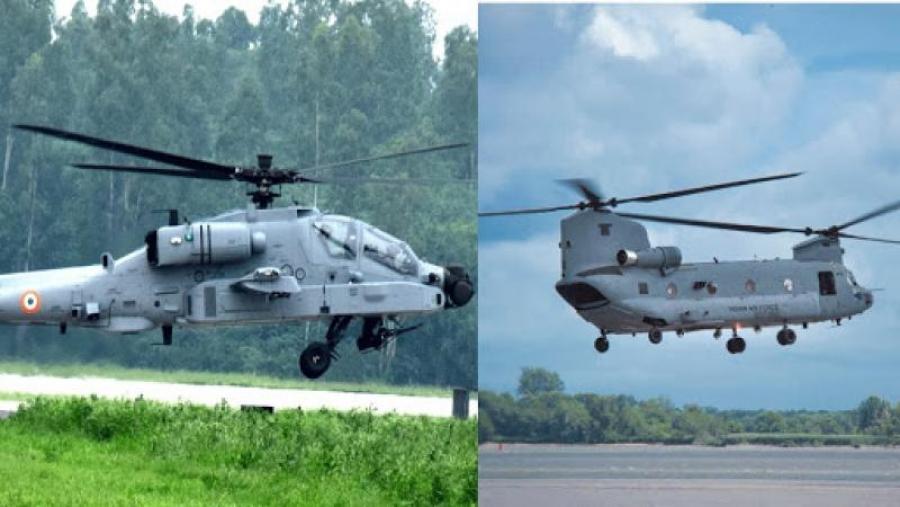 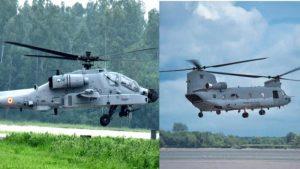 Boeing India has delivered the last of the five AH-64E Apache attack helicopters to the Indian Air Force (IAF) at the Hindan Air Force Station. Boeing has completed delivery of all 22 new AH-64E Apache to the Indian Air Force (IAF). The Apaches were deployed at the Leh airbase as part of the forward movement of assets, amid the stand-off with China in Ladakh. Boeing also handed over the last five of the 15 CH-47F(I) Chinook heavy-lift helicopters to the IAF.

Agreement between India and the USA: