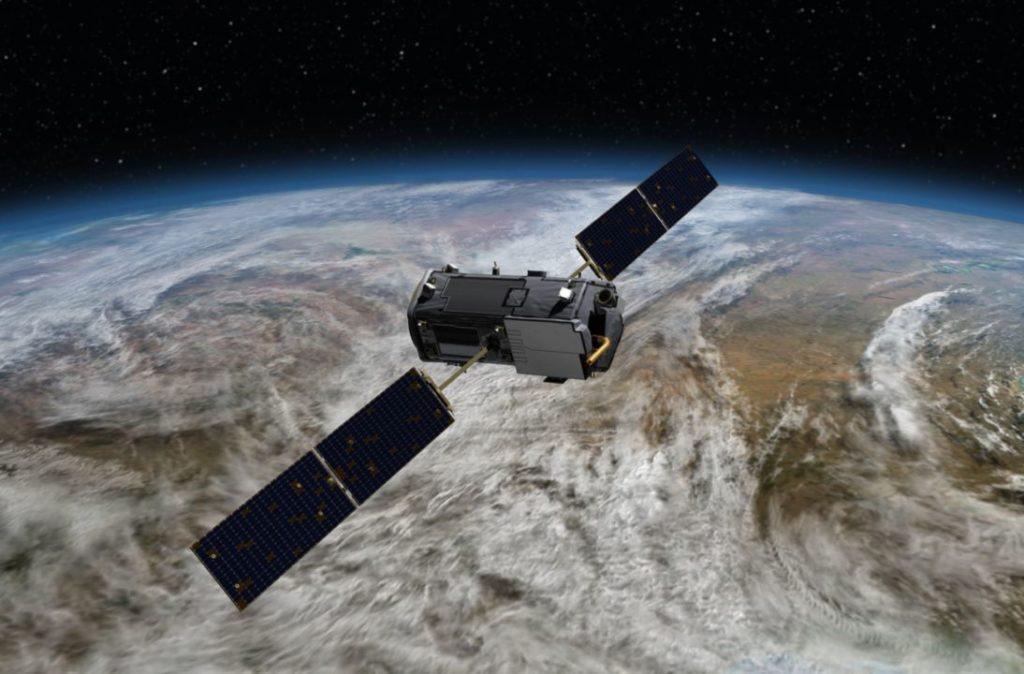 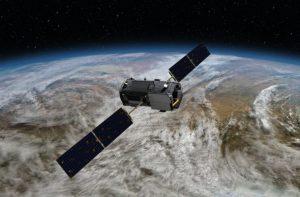 Indian Space Research Organization (ISRO) will launch Brazil’s Amazonia-1 satellite. This satellite is onboard the Polar Satellite Launch vehicle (PSLV) as a primary payload by August 2020. This satellite has been locally designed and tested in Brazil. It will be the first satellite for Earth observation, it will not be a hitchhiking satellite.

Space cooperation between India and Brazil:

India and Brazil signed the agreement of Cooperation in the 6th BRICS Summit in 2014 on setting up a Brazilian earth station to receive data from the Indian Remote Sensing Satellites(IRS) series.