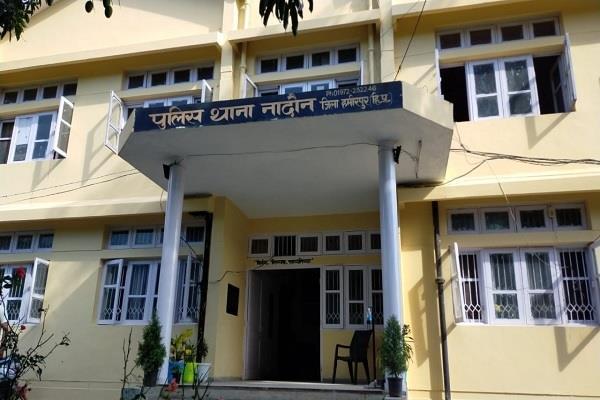 The Certificate of Excellence was provided to this Police Station by Union Home Minister Amit Shah. The ranking of police stations is carried out by Ministry of Home Affairs, Government of India and the same was released by the Union Home Minister in a ceremony during DGPs Conference, recently.