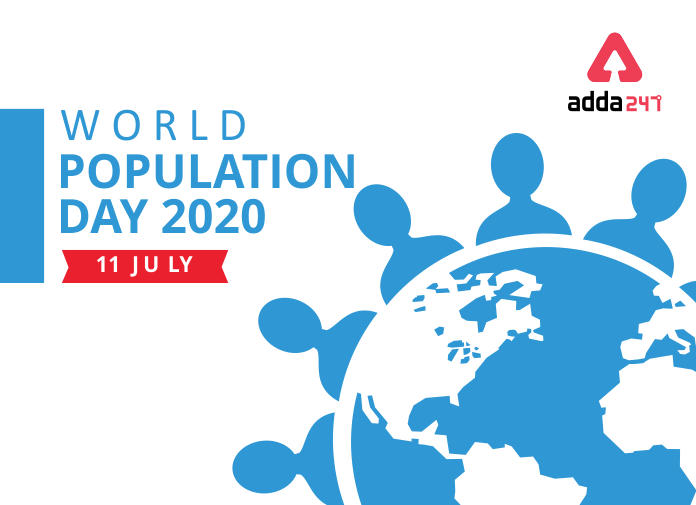 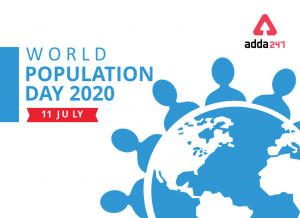 World Population Day is observed globally on 11th July every year. This day is observed to raise awareness among people about the impact of a growing population and issues including gender equality, the importance of family planning, poverty, maternal health, human rights, etc.

This year theme of World Population Day 2020: Putting the brakes on COVID-19: Safeguarding the health and rights of women and girls.

In 1989, World Population Day was established by the Governing Council of the United National Development Programme as an outgrowth of the interest generated by the Day of Five Billion, which was observed on 11 July 1987.

The United Nations General Assembly by resolution 45/216 of December 1990, decided to continue observing World Population Day raises awareness of population issues like their relations to the environment and development. On 11 July 1990, the day was first marked in more than 90 countries. Since then, a number of UNFPA country offices and other organisations and institutions commemorate World Population Day in partnership with governments and civil society.