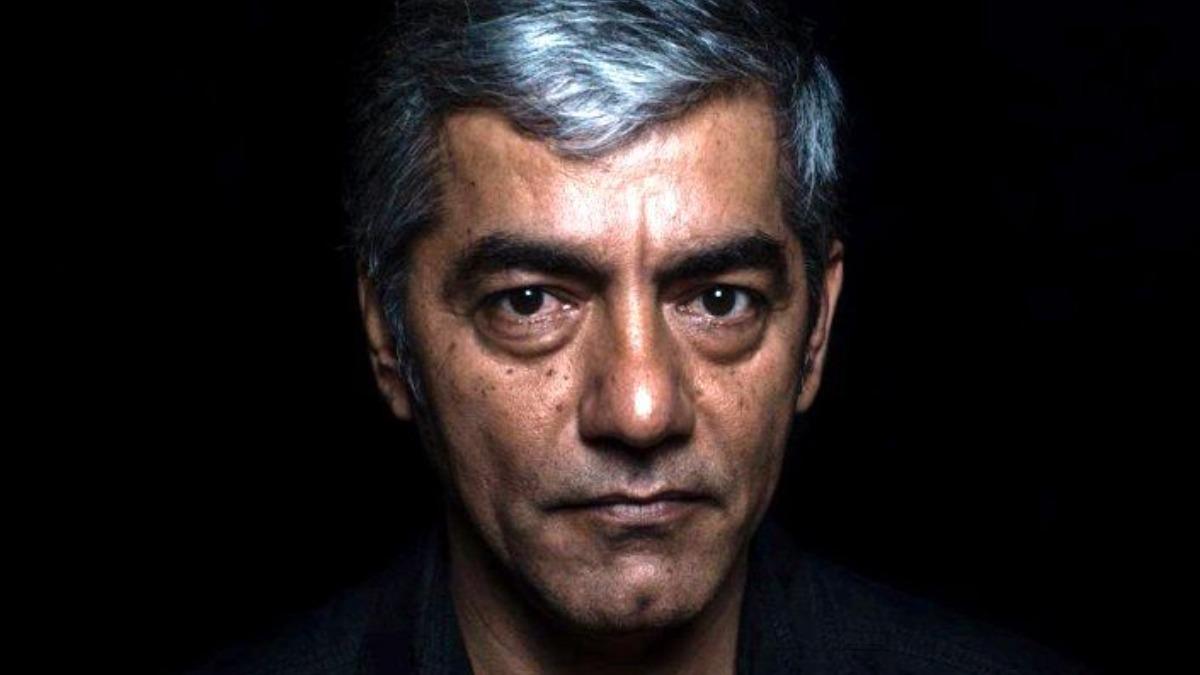 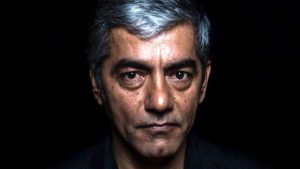 Bollywood actor Asif Basra, who was known for his role in the recent thriller series Paatal Lok, has passed away. Apart from this, Basra had appeared in a number of Bollywood films, including a movie on the 1993 Mumbai blasts Black Friday, the 2002 Gujarat riots Parzania and Kai Po Che. He had also starred in several plays in India and abroad, performing in English, Hindi and Urdu theatre productions.